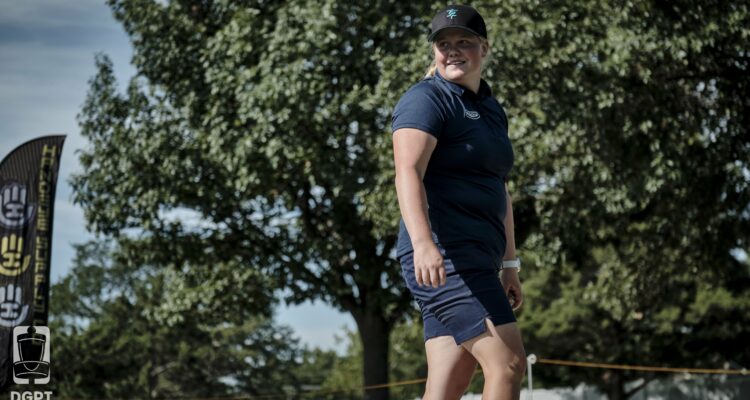 The third round of the 2022 Professional Disc Golf World Championships brought the lowest scores we have seen all week. With so many players still in the race and only two rounds left to play, this tournament will come down to the wire. Check this article at the end of each day for an update on how Team Innova is doing.

Henna Blomroos came out today playing like a World Champion. She shot a nine under par and moved herself into a tie for the lead. Henna is a two-time European Champion and four-time Finnish Champion, but the World Championship would be the crowning jewel in her trophy case. Henna is leading the field in Strokes Gained Tee to Green, Parked percentage, and C2 hits in regulation. Her pinpoint driver game is making her hard for the field to catch.

Eveliina Salonen sits just one stroke off the lead in solo third place. She shot the hot round of the day at ten under par. Eveliina leads the field in Fairway Hit percentage at an impressive 94% hit rate. She has been throwing great all week, but today Eveliina found her putting stroke as well. Where she looked shaky on the green in rounds one and two, in the third round Eveliina looked confident. A player with her consistency off the tee becomes an unstoppable force when their putts start to drop. Eveliina looked pretty unstoppable today on the course. 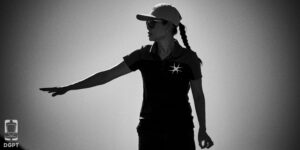 Pushing for the Podium

Calvin Heimburg shot a nine under par in the third round and sits in a tie for 4th place. He strung together six birdies to finish out his round, keeping himself within three strokes of the lead. He has taken a birdie on 59% of the holes so far this week, second best in the field. Calvin has already won two Elite Series events this year and took down the Mixed Double World Championship earlier this week. He was a favorite to win this year’s Worlds coming into the event and has proven why with his first three round’s performance. 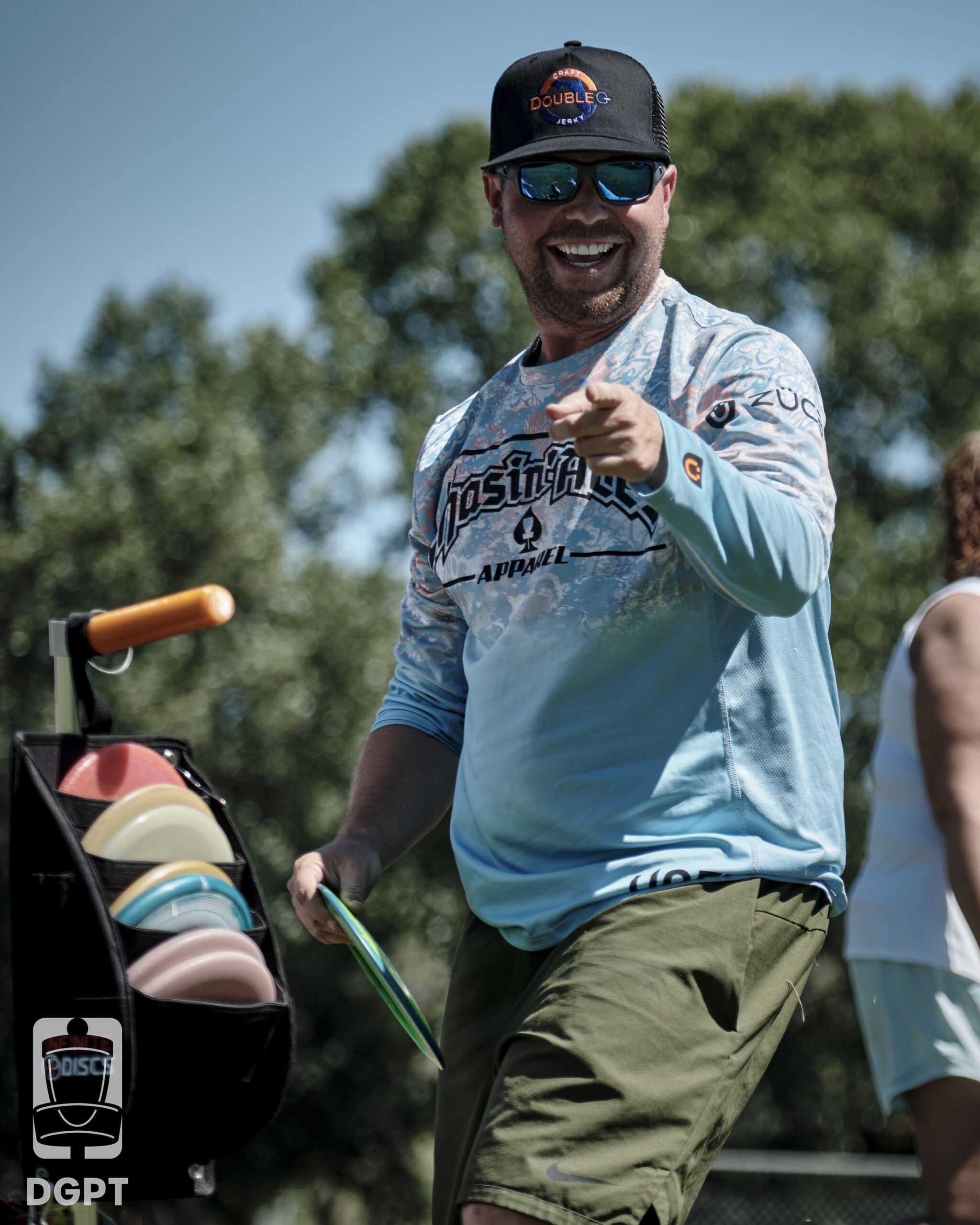 Garrett Gurthie and Anthony Barela currently are in a tie for 8th place, five strokes off the lead. GG took ten birdies on the day and one double bogie. He has been near the top of the leaderboard since the first round and looks hungry for a spot on this year’s podium. AB shot an impressive 10 under par. He leads the field in Strokes Gained Tee to Green. If he can get hot on the putting green in the final two rounds, AB could still bring home a World Championship title. Joel Freeman shot the best round of the day for Team Innova at -11. With that excellent score, Joel moved seven places up the leaderboard into 11th.

After day three, Team Innova has both MPO and FPO players vying for the win. Tomorrow is moving day and athletes will show up eager to push their way onto the final day lead card. Catch fourth day coverage aired live on the Disc Golf Network tomorrow, September 2nd at 9:00 am CT. Check back in at InnovaDiscs.com for a daily update and follow @TeamInnovaDiscs on Instagram and Facebook for all the highlights from this year’s Worlds.