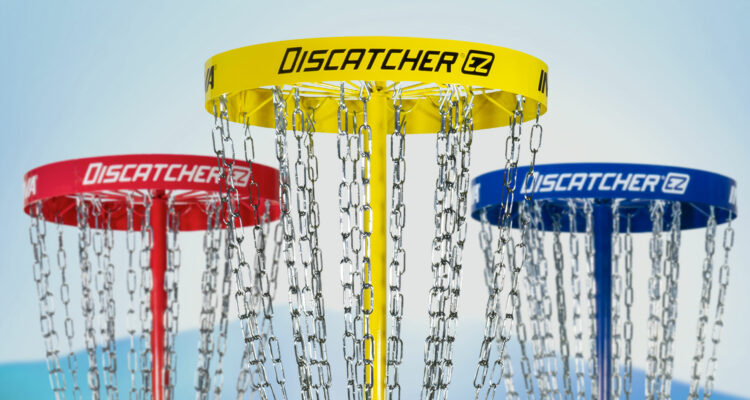 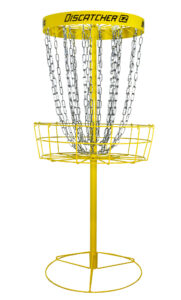 With its 24-chain catch zone, all-steel construction, simple 6-piece setup, and ability to go anywhere your putt can go, the Discatcher® EZ might be the easiest path to a better putt.

The DISCatcher® EZ target is not intended for permanent outdoor installation.