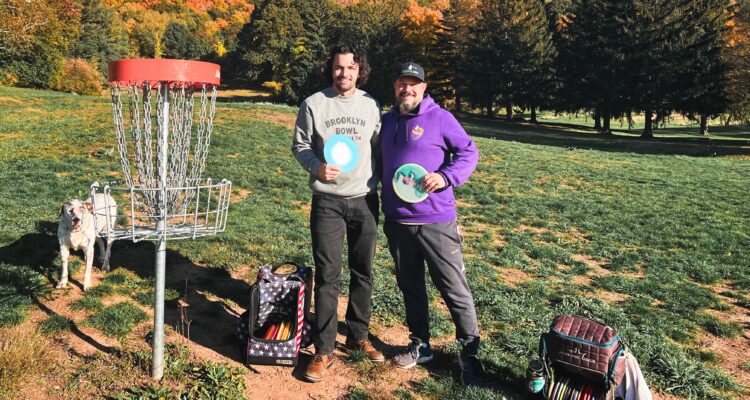 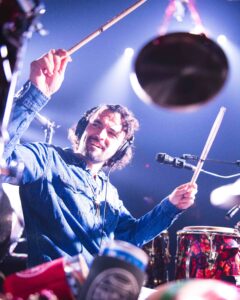 Innova is proud to announce the addition of our newest Celebrity Ambassador, Jeff Arevalo, vocalist and percussionist from the hottest jam band on the scene, Goose. Goose’s meteoric rise to fame has mirrored the explosion in popularity of disc golf over the past few years. Their head-spinning, genre-breaking, feet-moving grooves were the official soundtrack of the 2022 USDGC, matching the energy of the most anticipated tournament of the year. The success from that musical partnership confirmed that Jeff and Innova are going to be shredding the course and the stage for years to come.

Jeff Arevalo has been playing disc golf for nearly 20 years. One of his earliest (and funniest) memories of the sport was at 7 or 8 years old when he watched his dad hit his first ace, but then denied that the epic shot happened to his dad’s friends. Somehow his dad was able to overlook that hilarious, albeit slightly wicked joke and continued to take Jeff out to the course. The family fell in love with the game and Jeff Arevalo grew up with a disc in his hand from then on. 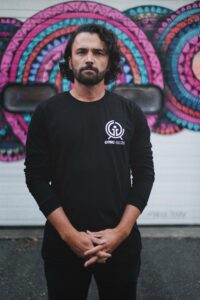 He started out in Cincinnati playing disc golf at Woodland Mound, before moving to Sarasota, Florida where his family frequented Water Tower Park and Lake View Park. They even had ten baskets on their ranch in Florida where the family would have friends over on Sundays to throw a round, cook out, and then make music. Nowadays, when he can find the time between his packed tour schedule, Jeff is out lacing his Beast and Shark through the woods at Cranbury Park in Connecticut. We are thrilled to welcome such a passionate, life-long lover of the sport to the Innova Celebrity Ambassadors. The partnership has already been hugely fruitful and we cannot wait to see what more it brings.