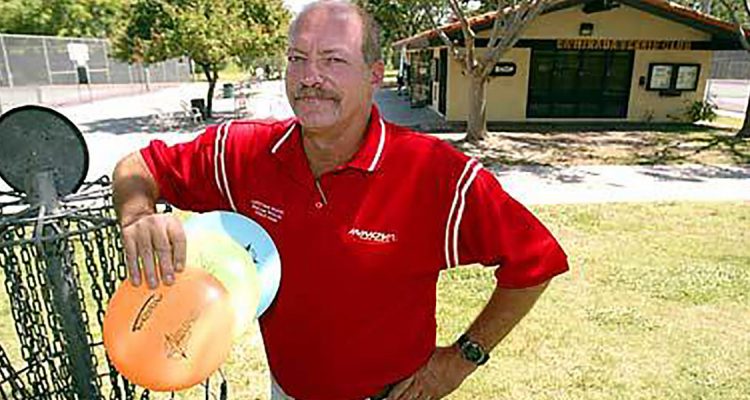 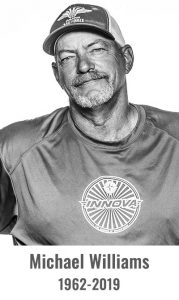 Mike dedicated his life to disc golf, playing in the mid 1970s and was one of the original pros at La Mirada Disc Golf Course. From 1999 to 2009, he owned and operated Lifetime Sports which helped introduce disc golf to thousands at La Mirada Disc Golf Course. As the course pro, Mike’s passion and dedication to the sport was unmatched. His contribution to Southern California Disc Golf history is marked by the growth and success of La Mirada Disc Golf.  Mike mentored local course leaders and disc golf entrepreneurs and his promotions through Lifetime Sports helped build the framework for several disc golf course businesses in Southern California. Mike worked with Tim Selinske and the SoCal Disc Golf Club to host top tier PDGA events at La Mirada. The Golden State Classic and the U.S. Masters Championships would not have been possible without Mike’s hard work behind the scenes.

Mike never said ‘no.’ His humble demeanor and steady commitment will never be forgotten.

Mike passed away on Bear Mountain Disc Golf Course in Bailey, Colorado and was surrounded by dear friends doing what he loved most.  We’ll miss you Willy.