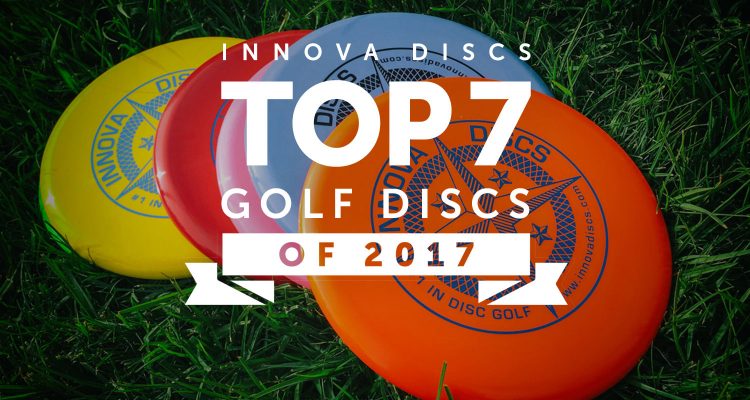 Share it !
2017 was a big year for new disc releases. We picked over our offerings from the last 12 months and ranked our Top 7 Discs of 2017. Peek inside your disc golf bag, you’re likely to find some getting plenty of action—if not, here’s a primer on what you’re missing. 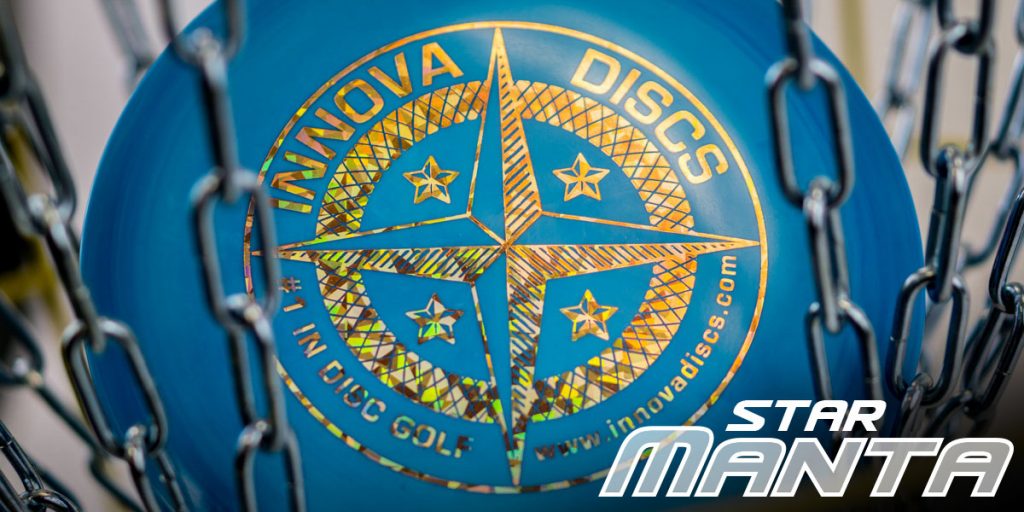 Who knew a sea creature the size of a sedan could fly so straight and smooth. It may not be the flashiest mid-range, but the Manta a good choice for beginners and ideal for any player looking for a “beat in” Mid-Range for finesse shots. 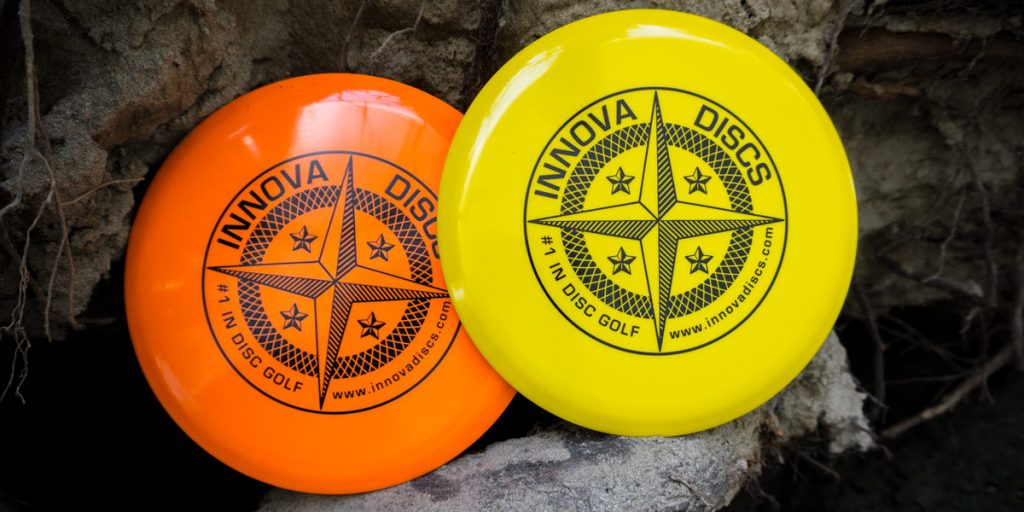 Endless glide in a beginner-friendly mid-range disc. The Star Wombat3 is great for first time throwers and seasoned shot shapers. 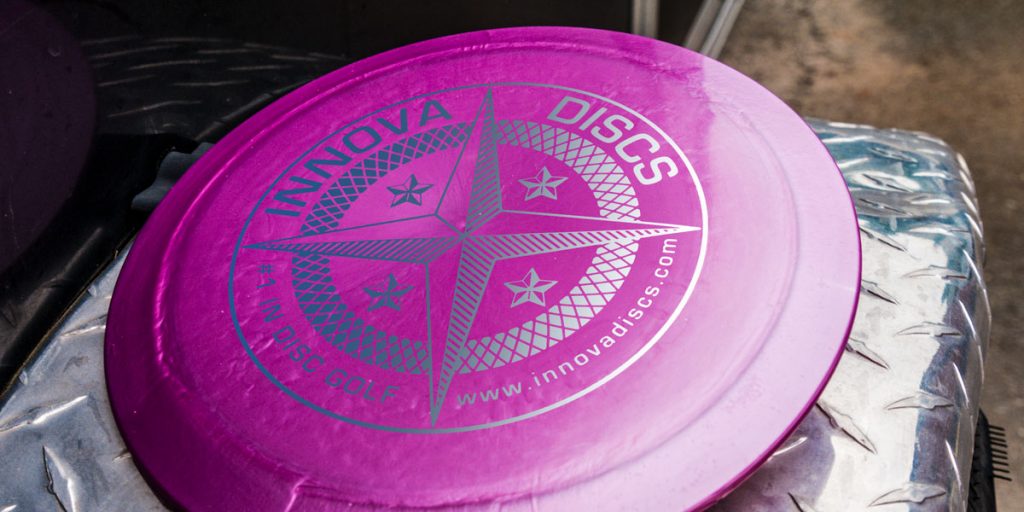 Just when you think the GStar Mystere is about to descend to the ground it glides some more. The Mystere carves smooth s-turn drives and is the perfect mix of Speed, Turn, and Fade in a speed 11 driver 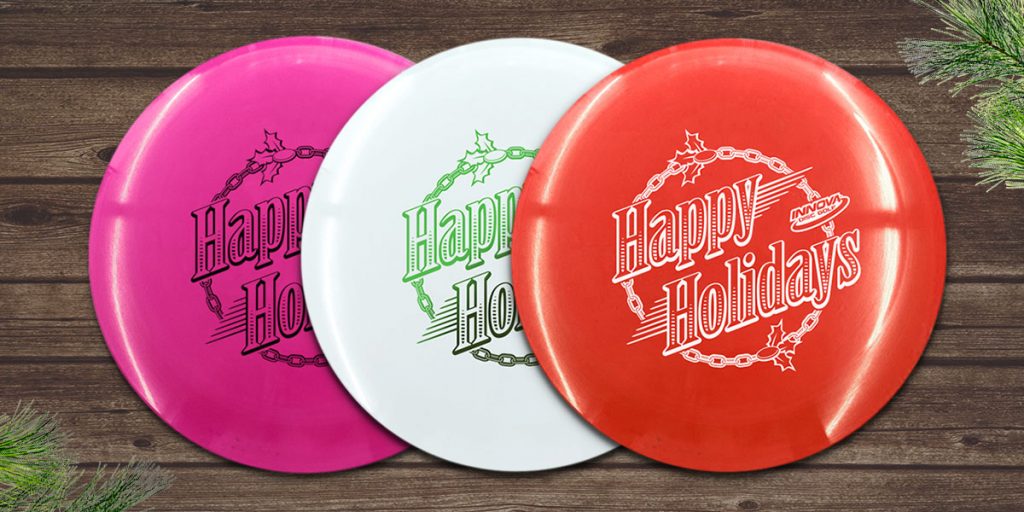 For an item that wasn’t officially released as a stock disc, it still found its way into a ton of players’ bags through event fundraisers, F2’s, the Holiday Disc and other custom offerings. At speed 14, you’ll be throwing drives farther than you thought possible. 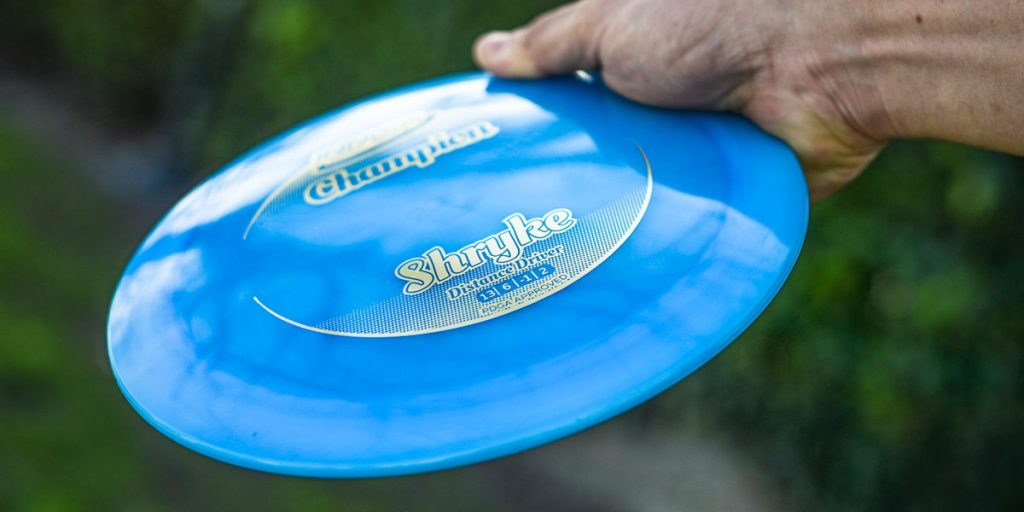 Ok. So the Star Shryke was released in 2016, but we made an exception for it since it was released so late in the year and because so many darn people fell in love with it this year. A mild high-speed turn puts the Shryke in glide mode giving it great distance potential and its low speed fade is mild, keeping the Shryke in the fairway. 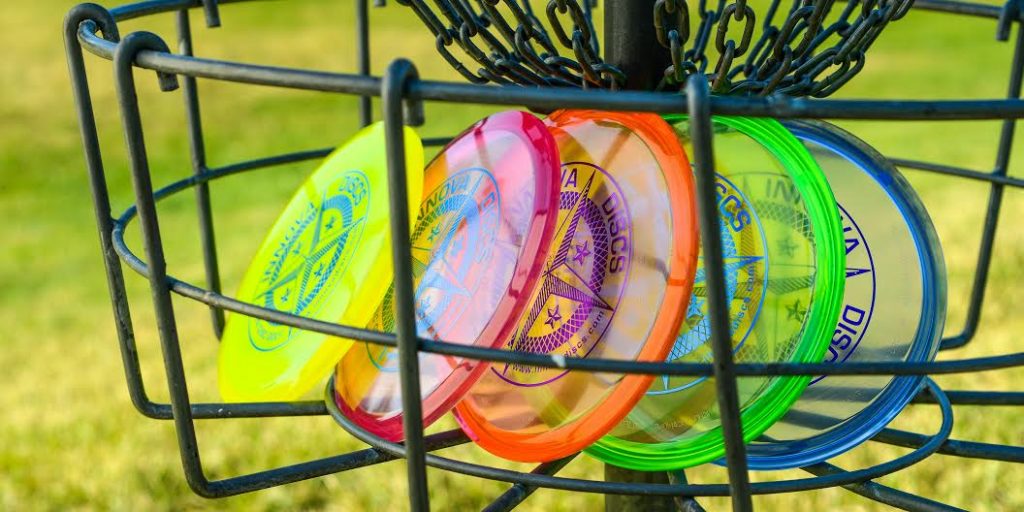 Whenever you add stability to a Roc, it can’t be a bad thing. So when the RocX3 was introduced with more beef than its Roc3 cousin, there was no wonder it found a fast following. Its hefty rim creates extra stability, making it the ideal Mid-Range for windy conditions and forehand throws. 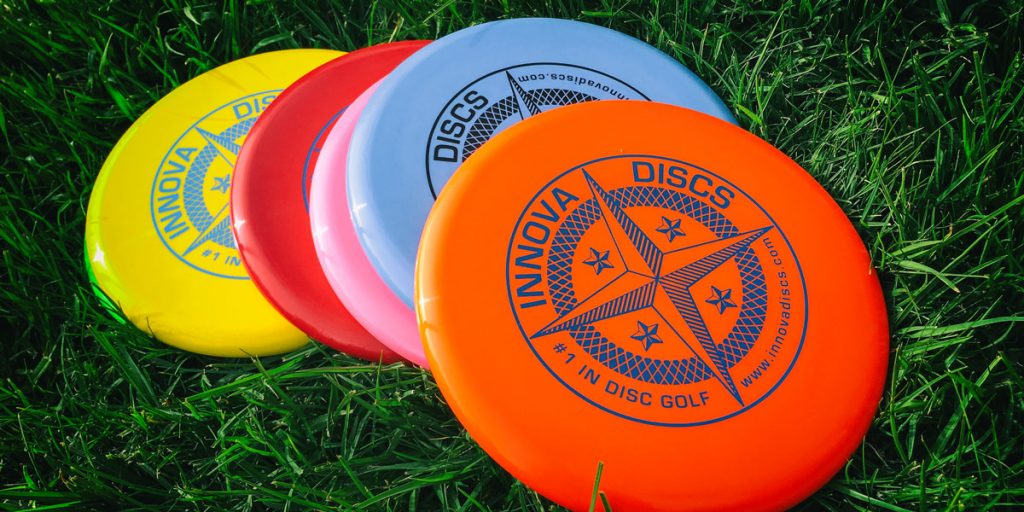 With a chopped top like a hot rod, this low profile disc won over anyone looking for a driving putter or a flick approach with firm control. Say hello, to our most popular disc released in 2017. Built for speed and less carry, the flat top Aviar3 is designed for controlled tee shots and aggressive putts.