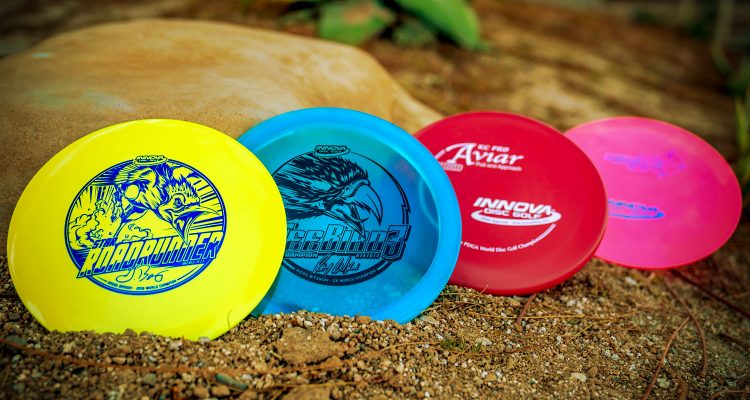 Together, Gregg Barsby and Ricky Wysocki have won the last 3 PDGA World Championships. Now you have a chance to score some of the discs they rely on the most in the Champions Choice Giveaway. 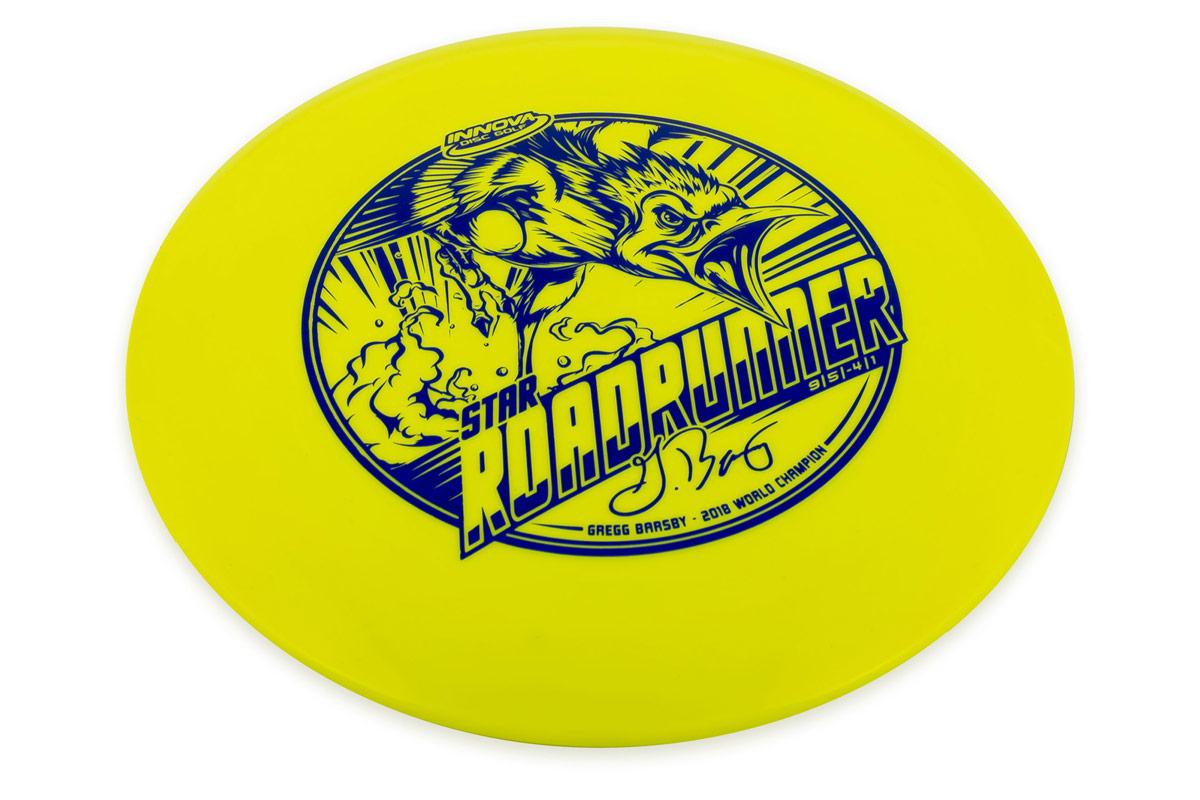 As a distance driver, the Roadrunner is known for its superior glide, making it a great finesse driver. Experienced throwers rely on it for long turnover shots and rollers. The Star Roadrunner is the signature disc of 2018 PDGA World Champion, Gregg Barsby. 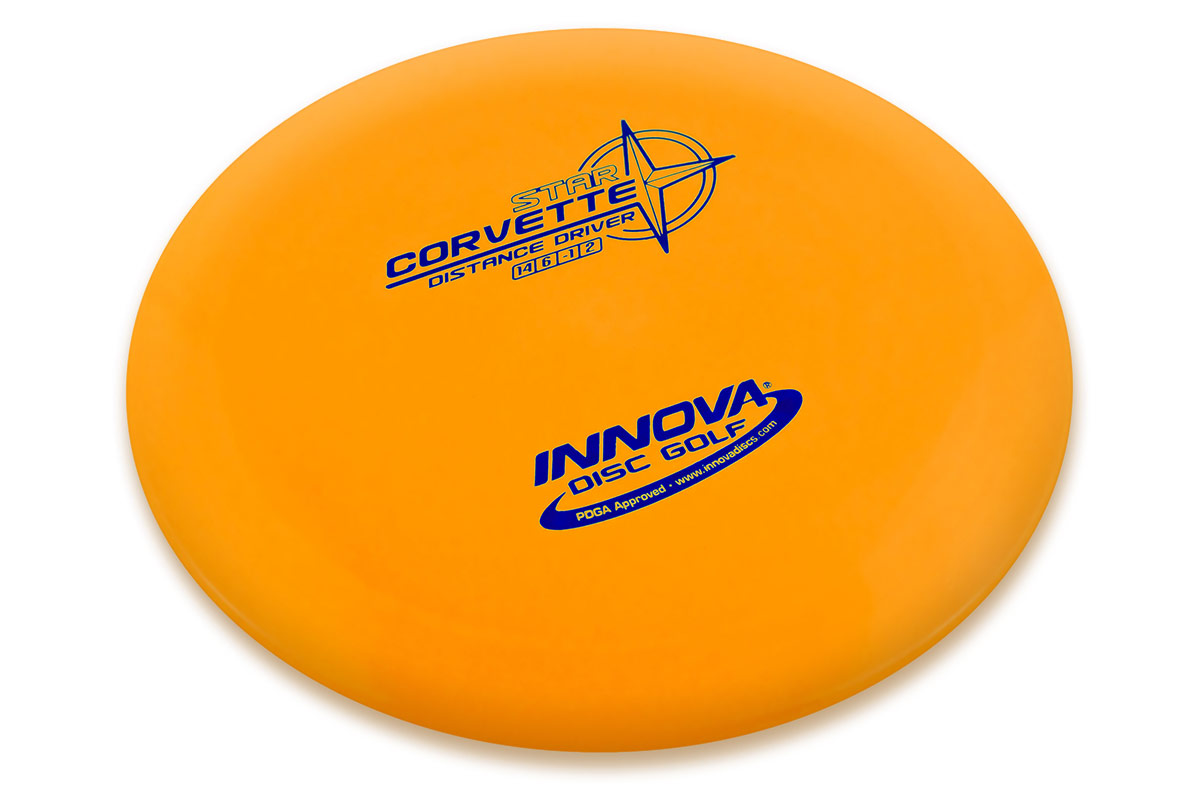 New in 2019, the Star Corvette has already found a home in Barsby’s bag. This speed 14 distance driver is long on glide with just enough fade for freakishly-far throws—think of it as a faster Shryke.

I remember the first time I saw the Roadrunner in action…it was 2006, my friend Myles Harding threw a 700’ roller at the Vista del Camino course and just blew my mind. I had never seen a disc go that far at the time. From that moment on, I’ve always had respect for the disc and its capability. It’s great for new and experienced players; has a ton of glide, an easy-to-hold profile, and a relatively neutral flight pattern off the shelf. The star Roadrunner should be a comfortable fit for anyone’s bag! 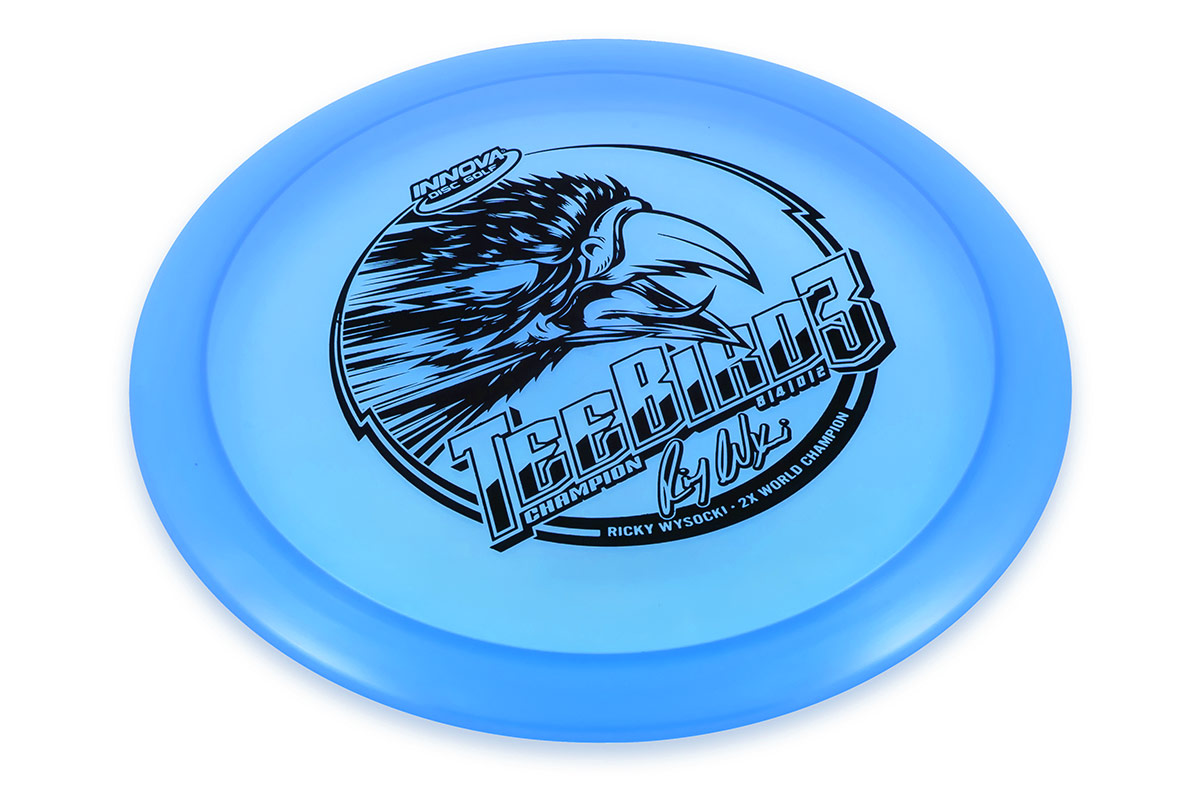 The Champion TeeBird3 fairway driver is Ricky’s second signature stock disc—after the Star Destroyer — and was one of the first discs he tested upon returning to Team Innova.

I chose the Champion TeeBird3 for one reason… versatility. They’re so consistent that I carry several in the bag, each seasoned in a bit differently, and trust them for most fairway shots. 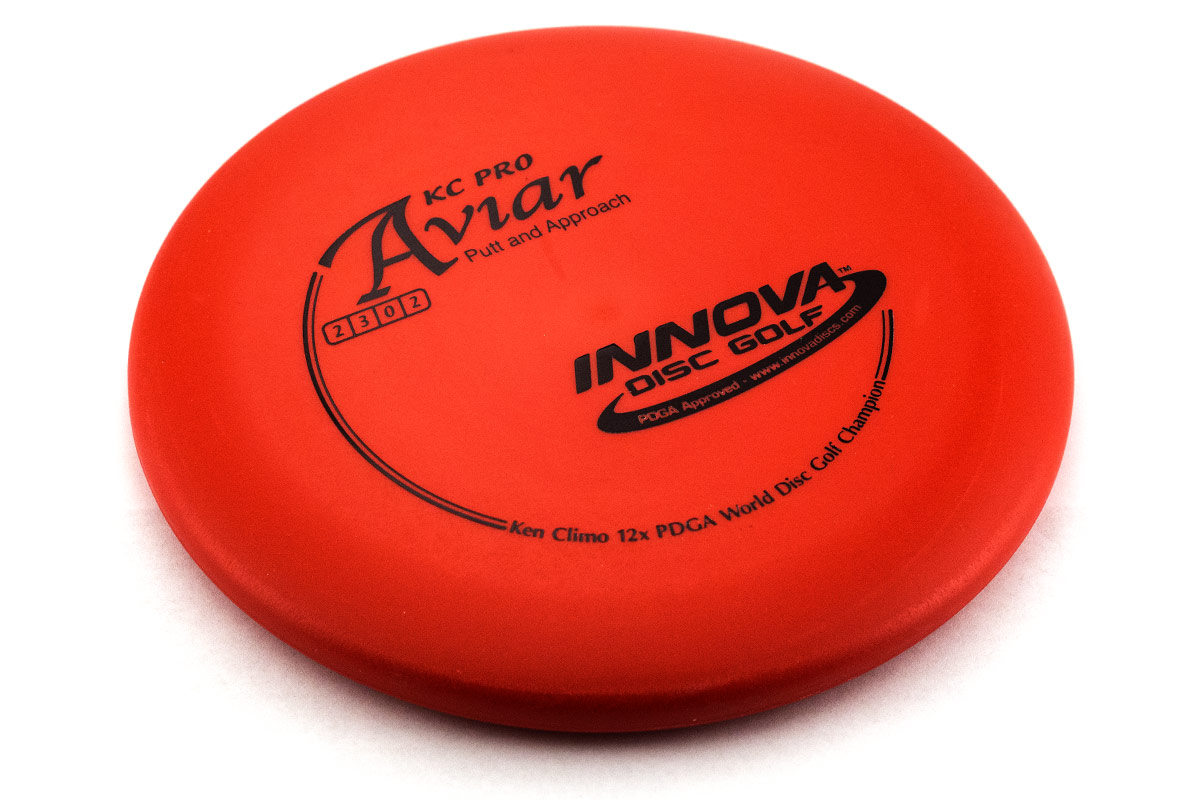 We’ll let this clip of Ricky do the talking.

5 Winners! Enter to win all 4 discs in the Champions Choice Giveaway, a retail value of $66.96! Each action grants another entry into the giveaway. Entry into the contest ends on 5/9/2019 at 11:59pm Pacific. This post will be updated with the winners when responses have been received. The winners will have 24 hours to respond before other entries are chosen. Good Luck!