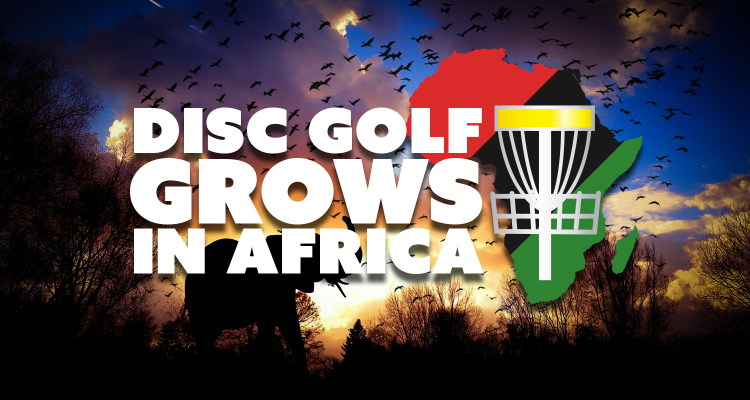 Hanging out at the local Cineplex isn’t an option for youngsters in rural Zambia, where the entertainment options include kicking around a soccer ball—and little else. But in May 2016, a group of American disc golfers (including Innova pro Hannah Leatherman, the 2015 U.S. women’s champion) installed a 9-hole disc golf course in Macha, a far-flung village amidst the savannah of southern Zambia. It’s been thronged ever since. 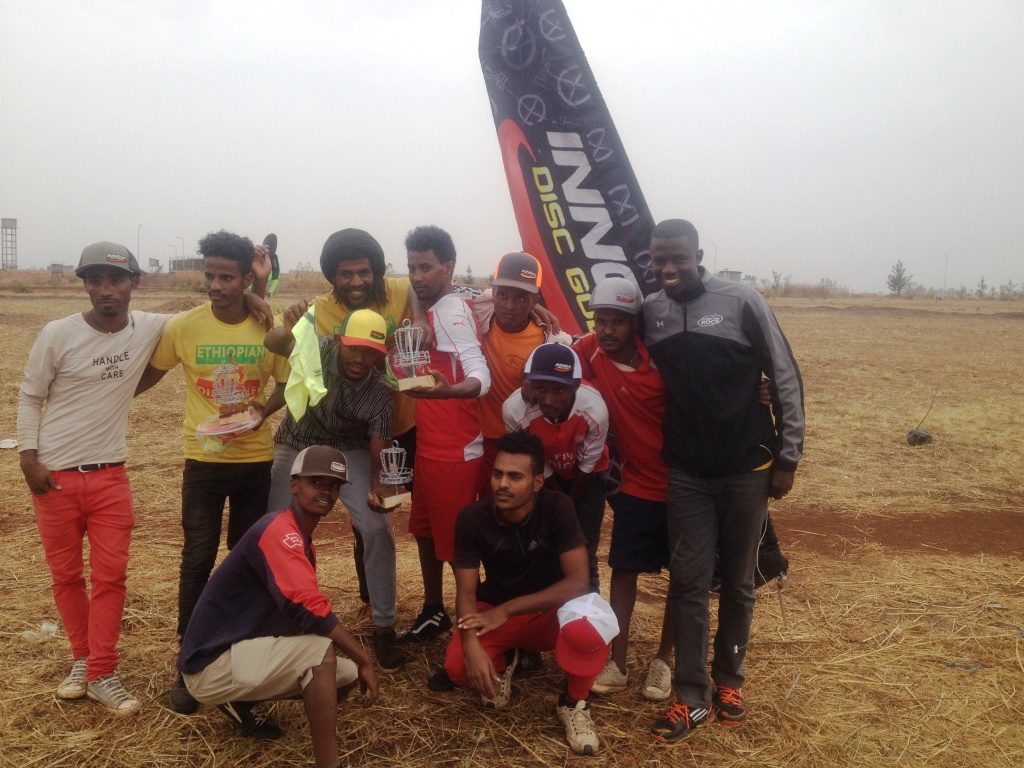 “Our group included two big throwers, Lance Brown and Hunter Thomas,” says Leatherman, who recalls the Zambians’ amazement at watching 500-foot throws. “They were so motivated to learn how to do that,” she says. And unlike soccer, which appeals primarily to young Zambian boys, disc golf involves the whole family. Young and old, men and women all come together at the Macha course for friendly competition and socializing.

Innova has been so awesome about supporting disc golf in Africa.”-Hannah Leatherman 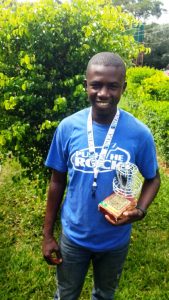 The project was spearheaded by Dustin Leatherman, Hannah’s husband and the National Director for Eagles Wings Disc Golf (a branch of Push the Rock Christian ministry that was already operating in Zambia). The pros started off by teaching Push the Rock staff members how to play. But interest has since grown beyond Macha’s ministry and the after-school program it operates. The community has even produced its first international player: In February 2018, Macha’s Elem Katambo competed in the Ethiopian Open, Africa’s first PDGA tour event. Katambo’s extra-long flick shots helped him win first place in the Intermediate division.

While there, Katambo met Innova ambassador Yohannes Desalegn, who organized the Ethiopian Open. Desalegn discovered disc golf seven years ago, when a Finnish visitor named Jaakko Järvinen brought a basket and some discs to Desalegn’s school. He’s been growing the sport ever since, using a PDGA grant to build an 18-hole course at Ethiopia’s Assosa University. Desalegn will construct a second, nine-hole disc golf course this summer, and for 2019, he plans to expand the Ethiopian Open into a full-fledged tour with stops in South Africa and Zambia.

It’s expensive to build new disc golf courses and send players to competitions. Africa is vast, and Katambo’s trip to Ethiopia required eight hours of flying. “But we were able to do it, thanks to the generosity of disc golfers,” says Hannah Leatherman. This winter, Eagles Wings plans to expand Macha’s course from nine to 18 holes. And Innova continues to send discs. 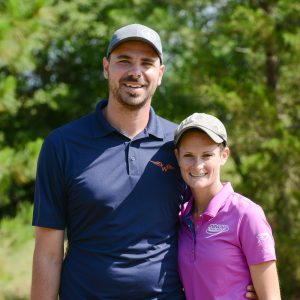 “Innova has been so awesome about supporting disc golf in Africa,” Leatherman says. “They’ve really gotten behind the dream.”

Such initiatives are helping to grow the sport among populations that are largely unfamiliar with disc golf. They’ve also served as bridges between cultures. “It’s let me bond with people from other countries, and build relationships that I wouldn’t be able to otherwise,” she explains. “To share the love of the game with other cultures—it’s exciting.” Looking forward, Dustin and Hannah Leatherman are planning to host a PDGA event in Zambia in 2019.

This October, the US Disc Golf Championship is expected to return to Winthrop University for...More

The Road to the Championship: 2020 USDGC Qualification Event Series and Qualified Athletes

Ask any touring pro to name the most prestigious events in disc golf and chances...More