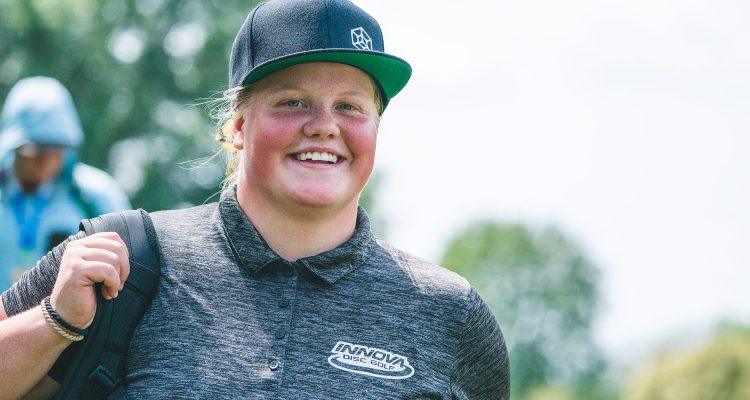 Team Innova’s Eveliina Salonen is the 19-year-old phenom from Finland that has been making a big splash this year. As of August 2019, she is Innova’s highest rated female player and has finished in the top five eight out of nine tournaments in the Open Women’s division, including a win at The Memorial Championship and a second place finish at the PDGA World Championships.

It was Eveliina’s first appearance at Pro Worlds and she had a quick start with the hot round 1 score at -7. She remained on the lead card through the final four rounds trading the lead with the best women players in the world. Going into the final round she was in a three-way tie for the lead at -16 and was able to capture second place at -20, four strokes ahead of third place finisher, Catrina Allen. 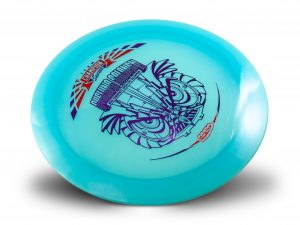