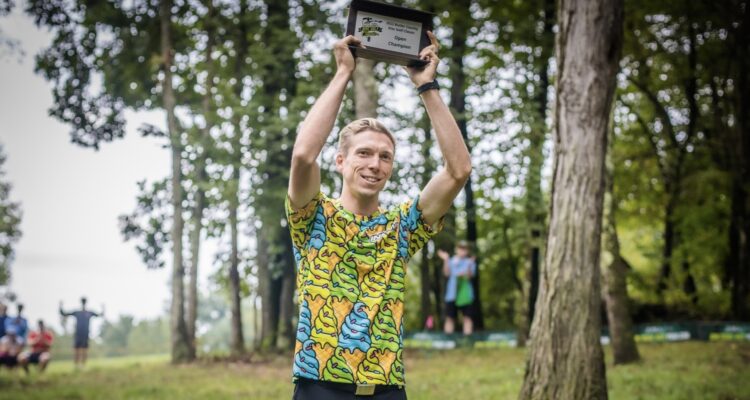 This past weekend at the 2022 Butler County Classic driven by Innova, Team Champion member Joel Freeman shot one of the most outstanding rounds of the year to win his first ever Disc Golf Pro Tour event. Freeman went into the final round with a four stroke deficit and ended the round with a nine stroke lead over 2nd place. Even though he went into the final day behind, Freeman won the Butler County Classic with the largest stroke margin of victory of any Pro Tour event this season. His final round was one of the most flawlessly played 18 holes of golf in recent memory.

The 2022 Butler County Classic played out on the extremely challenging North Boundary Disc Golf Course in Cranberry Township, Pennsylvania. The course is a whopping Par 71, the highest par course played on tour. At over 10,000 feet, it is one of the longest courses on tour as well. But length is far from the main challenge at North Boundary; the course is densely wooded with tight fairways and elevation change. The wrong tree kick will have you working to save bogie. 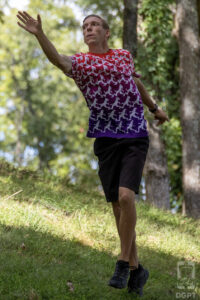 Compared to the field, Joel Freeman made North Boundary look like a walk in the park. On the final day, Joel’s staggering -14 was eight strokes better than the next best player on the day. He set the course record by six strokes! Joel made walls of trees look like huge gaps all weekend. He led the field in Strokes Gained Tee to Green, Birdie percentage, C1 and C2 Hits in Regulation, and Scramble Percentage. For the tournament, he only took one bogie. On the final day, Joel did not miss a putt from inside the circle. Though his 3rd round’s rating came in at a below-expectations 1077, it was clearly one of, if not the, best rounds of disc golf played on the Pro Tour all season.

The 2022 Butler County Classic driven by Innova is Joel Freeman’s first ever Disc Golf Pro Tour win. It comes at the end of a great season for Joel. Earlier this year, he took home the 2022 Disc Golf Match Play Championship title. He has finished on the podium at three Pro Tour events this year and just took 7th place at the 2022 PDGA World Championship. Expect to see Joel Freeman, colorful shirts and all, on the top of many more podiums to come. 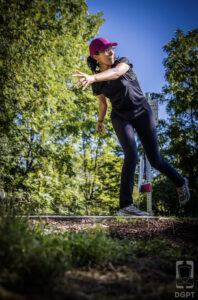 Team Innova’s James Proctor took 5th place last weekend. Through the three round event, Proctor did not miss a putt inside the circle. Lisa Fajkus took 3rd place in the FPO, leading the field in C1 putting percentage. Lisa only missed one putt from inside the circle for the entire weekend! And Maria Oliva tied her best ever Pro Tour finish, taking 4th place.

Joel Freeman’s final round performance at the 2022 Butler County Classic will go down in history as one of the greatest rounds of disc golf played on such a big stage. He started the round down four strokes and ended it up nine. He played nearly flawlessly. If Joel can learn from his performance and harness the headspace that allowed him to shoot such an unheard of round, his second Pro Tour win is around the corner. Be rooting for Joel and the rest of Team Innova at this weekend’s upcoming Green Mountain Championships!