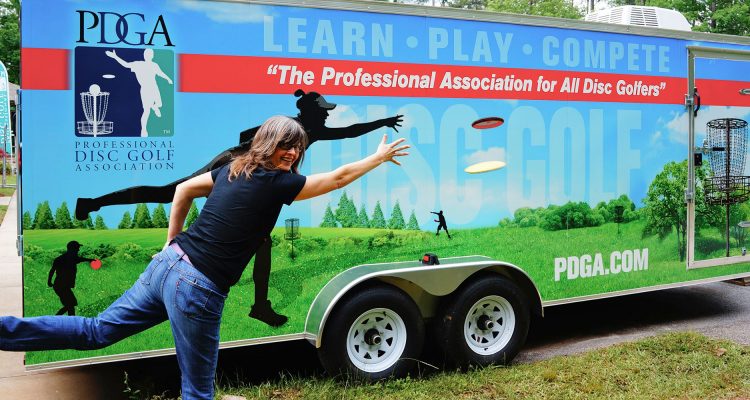 Des Reading is a driven competitor. After 19 years competing as a disc golf professional, she’s captured four World Championships, five U.S. Championships, two U.S. Masters Championships, 30 FPO NT wins, been named PDGA Player of the Year four times, and, in 2017, was inducted into the Disc Golf Hall of Fame. Now entering her 20th season, the drive to excel in disc golf is taking her in a new direction. 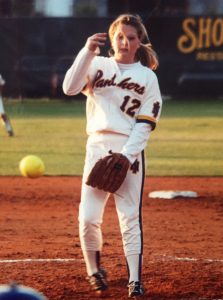 Reading discovered disc golf as a student athlete at the University of Northern Iowa. It was a fun activity, an escape from the intensity of studies and athletics—she was a pitcher on the university softball team. It was there she met her now-husband Jay Reading. The game came easy to them and they spent more time playing, and quickly joined the competitive circuit.

“Early on, I knew I wanted to be a World Champion,” she recalls. “I wanted to be the best athlete/player I could be; so I trained hard, practiced daily and threw Innova Champion Discs.” She would eventually catch the attention of Innova Co-Founder Dave Dunipace and was invited to join Team Innova in the spring of 2002. Harold Duvall, PDGA World Champion and Innova Co-founder, recalls, “The first time I saw Des play, I said to myself, “There’s a lion.” I’ve been lucky to get to know Des over the years, and my first impression still holds true. The PDGA and the game are damn lucky to have her.”

Des hit a competitive stride between 2002-2010, finishing 1st or 2nd at the PDGA World Championships for nine consecutive years. In 2004, of the 24 events played, she won 19 of them—including the PDGA National Tour (NT) Series. In 2007, she won all eight NT events she entered and for nearly a decade was consecutively ranked the number one female player in the world. 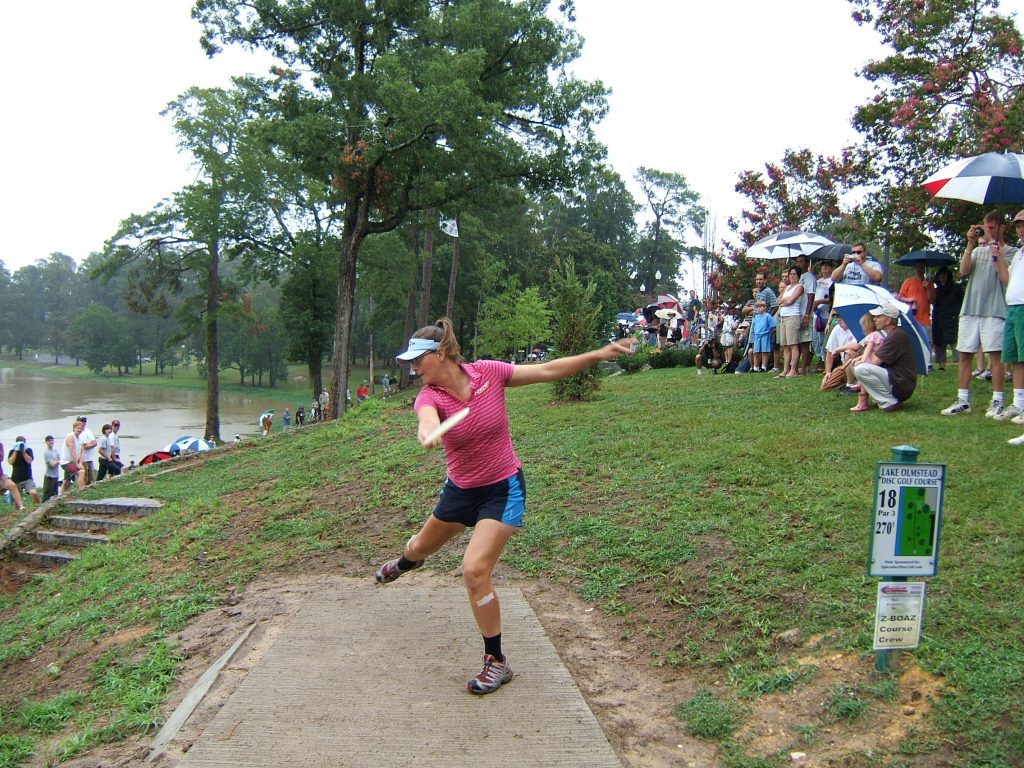 Growing the Game
When she wasn’t amassing one of her 200 wins, Reading channeled that love of the game as a disc golf educator. In 2002, she and Jay were part of a group that co-founded the Educational Disc Golf Experience (EDGE), a standardized curriculum for teaching disc golf to 3rd-12th graders. “EDGE has been a great bridge in bringing disc golf into schools. EDGE has school programming in all 50 states and abroad plus has hit a milestone with awarding over $200,000 in grants.” 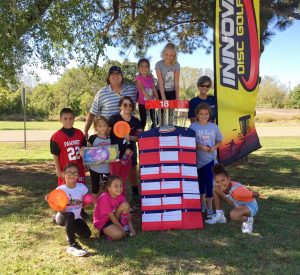 Teaching went beyond the schools as the Readings have averaged 20 instructional clinics a year for the past 20 years. The typical clinic had 50 participants, meaning they connected with nearly 20,000 disc golfers. For Des, one of the most memorable was in Ogden, Utah. “We hosted a free clinic, in the early 2000s, in a bubbling disc golf area. The clinic had over 100 participants, many were women, girls, moms—most had never played. Then four years later, while competing in the Beaver State Fling in Portland, OR, women who were at that clinic reintroduced themselves to me as players, as PDGA members. I saw the results that educational instruction could have on the general population.”

Looking Ahead
Reading is going on two decades of disc golf competition and representing Innova as a Star Team, Hall of Fame Team, and Captain of the Women’s Team. In April, Des is moving on from being a sponsored Innova player. She’s not leaving competitive disc golf but has found a new opportunity to grow for the game she loves that requires her to leave sponsorship behind.

In the fall of 2018, the PDGA began the search for someone to fill the position of Youth and Education Coordinator. Someone to head the growth of youth, education and disc golf for the PDGA. Among the 57 applicants competing for the job, the PDGA chose Reading. A fierce champion, tireless educator, decades of experience with the sport and the game of disc golf—she was the perfect fit. “I look forward to creating outlets for education, youth, and disc golf growth. I want to focus on the game of disc golf. I want to instill disc golf as a lifetime activity for all,” Reading explains. 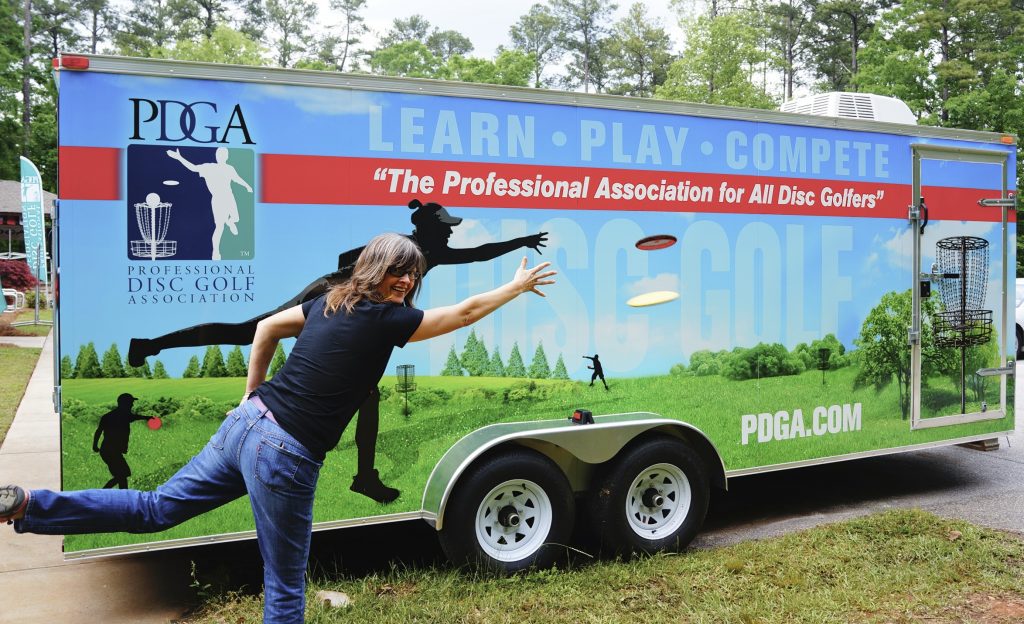 This shift to the activity side of disc golf is familiar to her, ““My love affair with disc golf started recreationally and I still really dig playing a high noon round with friends and yet, I would never want to give up the thrill of a hard fought tournament round. That’s the great thing about disc golf, it is fun and fulfilling on so many levels. It satisfies you mentally, physically, socially and competitively.” says Reading. “I am grateful for my many years with Innova. It has been a wonderful flight path to ride.”

As someone who recognizes the importance of the lifetime activity of disc golf, this career change might bring as much fulfillment as the first 20 years as a competitor. Or maybe, her success will be defined by every person who discovers the magic of the game.