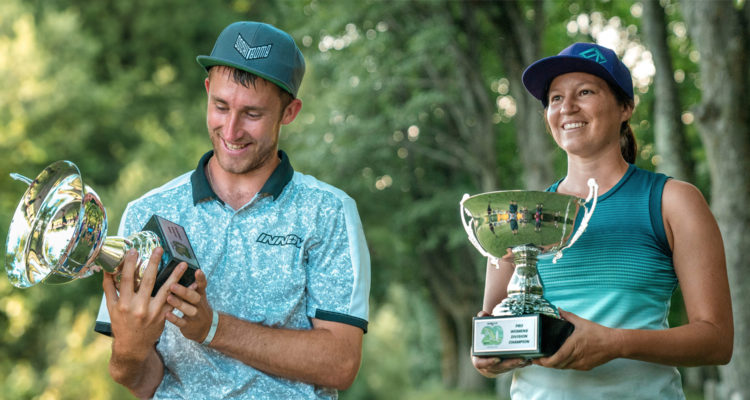 On the heals of the inaugural Preserve Championship, the Disc Golf Pro Tour (DGPT) stopped in Manitowoc, WI, July 10-12, for the Silver Cup and three rounds on the Rollin’ Ridge disc golf course.

Wysocki lead the field in birdie percentage and circle two (10-20m) in regulation. He also scored consistently throughout the event, averaging -10 per round, finishing at -31 under par. Silver Cup was Wysocki’s first tour win since the 2019 San Francisco Open.

Is there anything more fun than @sockibomb13 dropping one in from deep? ⁠ ⁠ Final round coverage from Silver Cup is available NOW on @parsaveproductions YouTube Channel! Go check it out and be sure to like and subscribe!⁠ ⁠ ⁠ #dgpt⁠ #discgolfprotour⁠ #silvercup

Fajkus is known for her short game skill and she put it to the test at Rollin’ Ridge. The extra putting work during the Covid-19 off season paid off. She ranked second in birdie percentage and circle one (10m) putting.

That smile when you're the only one in your division to birdie the hole 😃⁠ ⁠ Wanna watch all of Round 2? Head to our YouTube channel! [LINK IN BIO]

Heimburg’s game was hot at Silver Cup. Going into the final round, he was just a stroke behind Wysocki. After a strong start, he hit a stretch of holes where he missed birdies and carded his only double bogey of the event. Heimburg finished in second place at -27 under par and four strokes out of first. In each of the last three DGPT events, he’s battled to the wire to take second place. 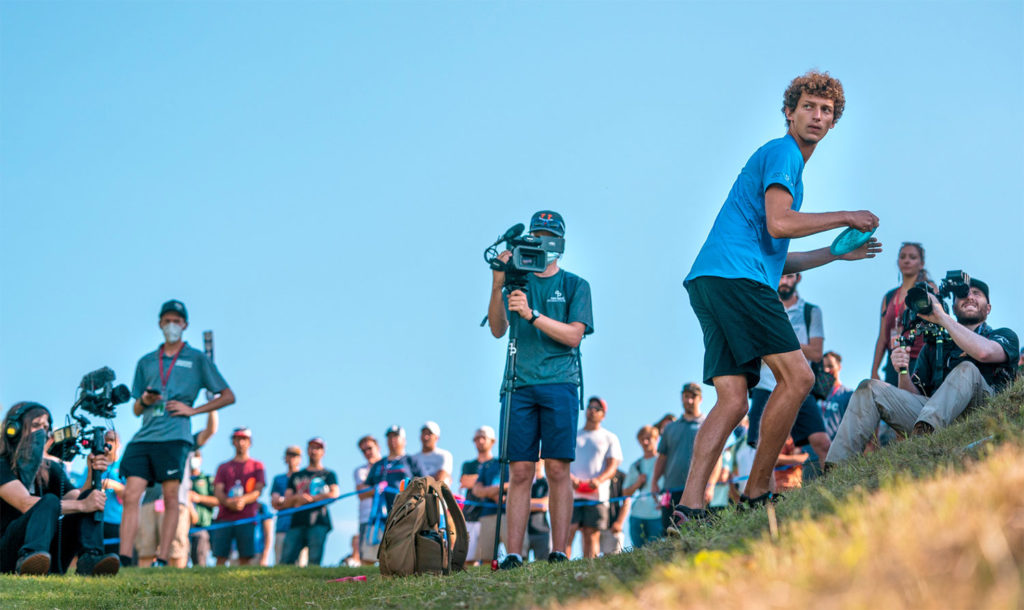 Rollin’ Ridge is set in a wooded park with gently rolling hills. The technical layout played into Widboom’s driving game as she lead the women’s field in fairways hits and “parked” percentages. Her hot second round was highlighted by seven birdies. 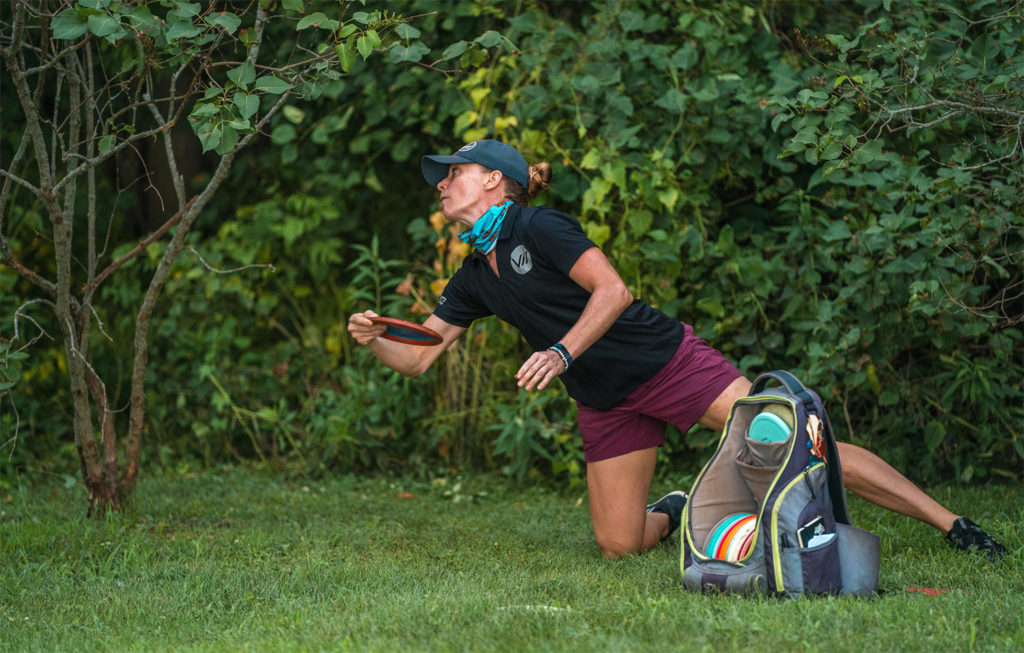 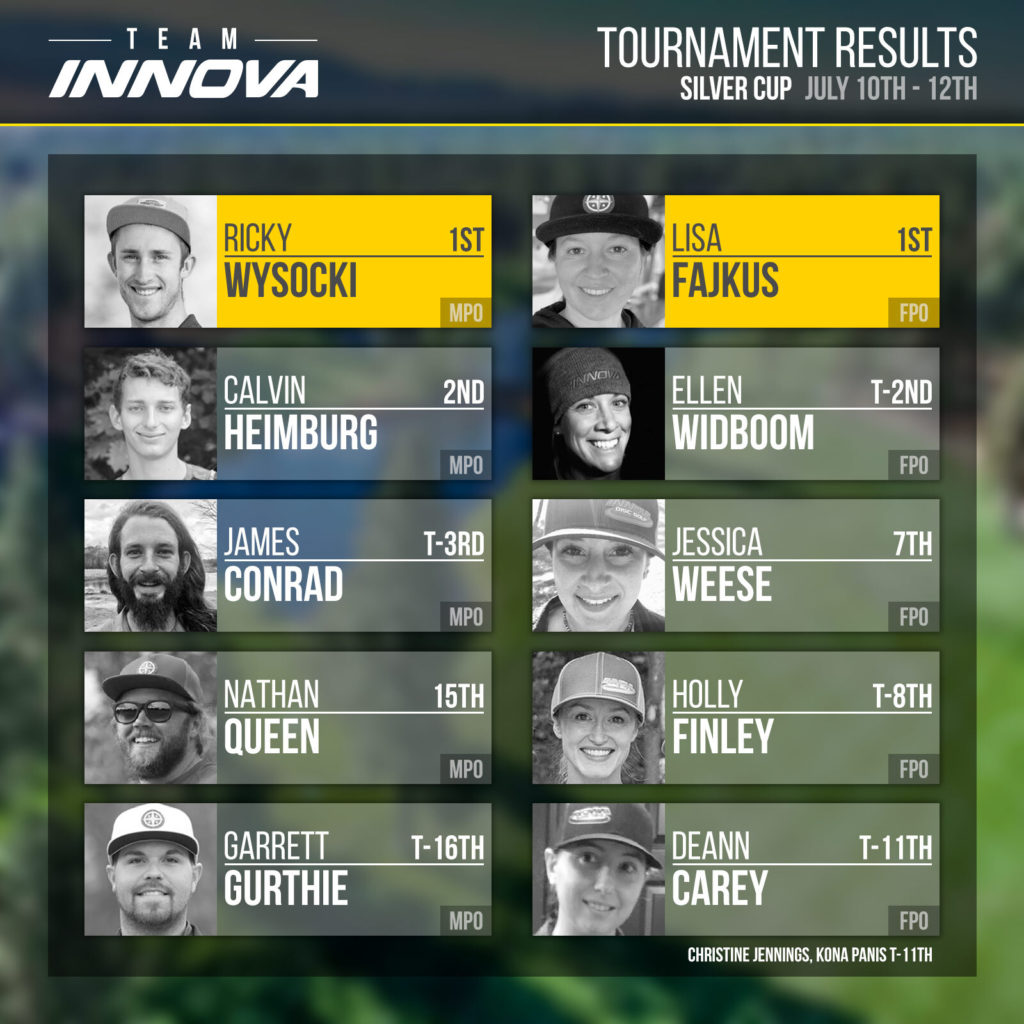