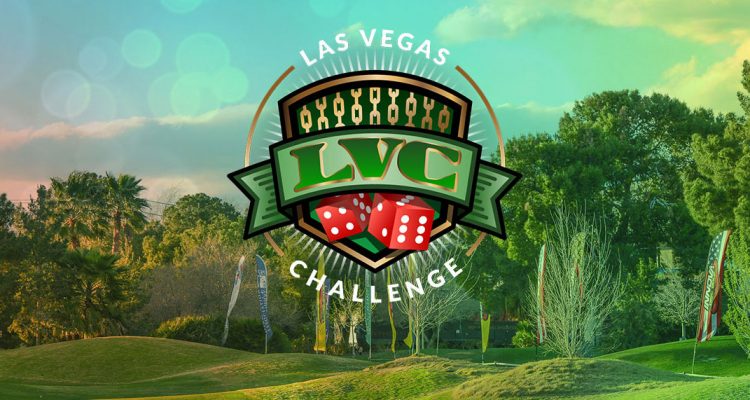 Competitors from around the world are here in sunny Las Vegas, NV to compete and, for many, begin the 2020 tour season. Returning champions Calvin Heimburg (MPO) and Paige Shue (FPO) are here to defend against the sport’s top talent across four days of competition. 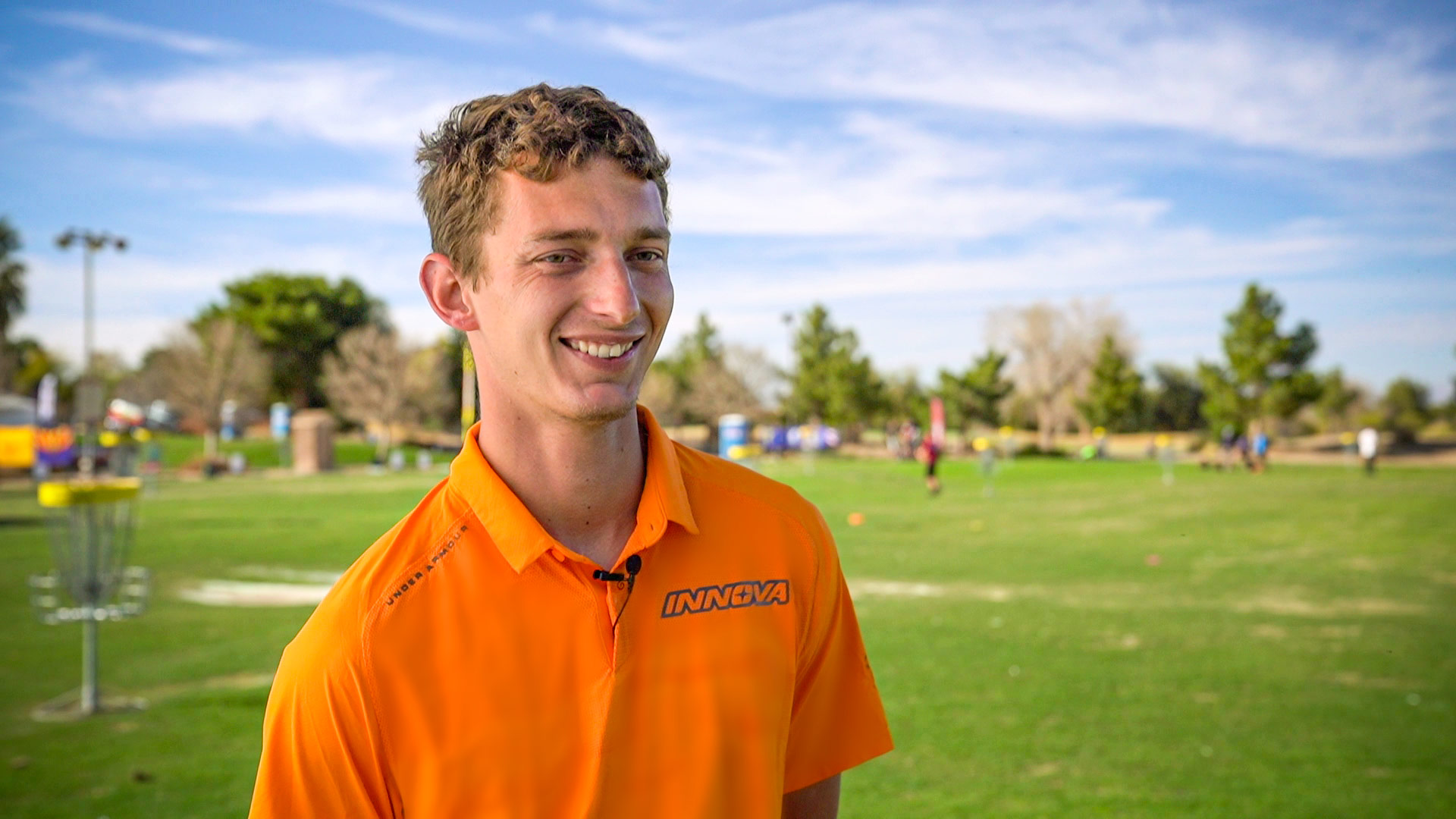 Wildhorse Golf Club is a municipal golf course in Henderson, NV and is the facility host for the entire event. The facility is divided into three separate 18-hole disc golf courses, when combined add up to 24,789 feet of disc golf. The Innova Course is 8,670ft and known for the signature hole 18, a 720ft par 4 with water in play and a hilltop elevated target. Infinite Discs returns as a course sponsor for the 7,050ft technical layout known for the triple island, 294ft par 4 hole 6. The Innova Factory Store course is the longest, measuring 9,069 and has the only par 5 in the 987ft-long hole 12.

The facility has a dedicated driving range, multi target putting area, mini course, hospitality tent and a large clubhouse with restaurant and a banquet room.

Innova’s Sam Ferrans announced at Wednesday’s player meeting that the Japan Open is returning to Sakai City, Fukui May 17-21, 2021. Event information can be found at japanopen.info.

Representatives from Sakai City, Fukui at the LVC

The Road to the Championship begins at the LVC 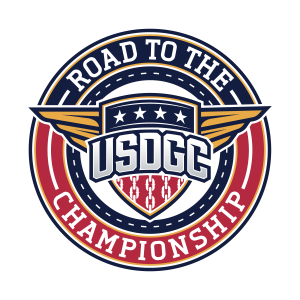 Every year, top pros seek an invitation to compete at The United States Disc Golf Championship (The Championship) in Rock Hill, SC. And every year, as the season continues, the drama of earning a spot to compete becomes more intense. The Road to the Championship begins at the Las Vegas Challenge and we are sharing athlete stories as the road through 26 qualifying events is traveled.

In addition, we’ve partnered with UDisc to highlight qualified athletes and showcase the drama as spots are earned at each qualifying event. 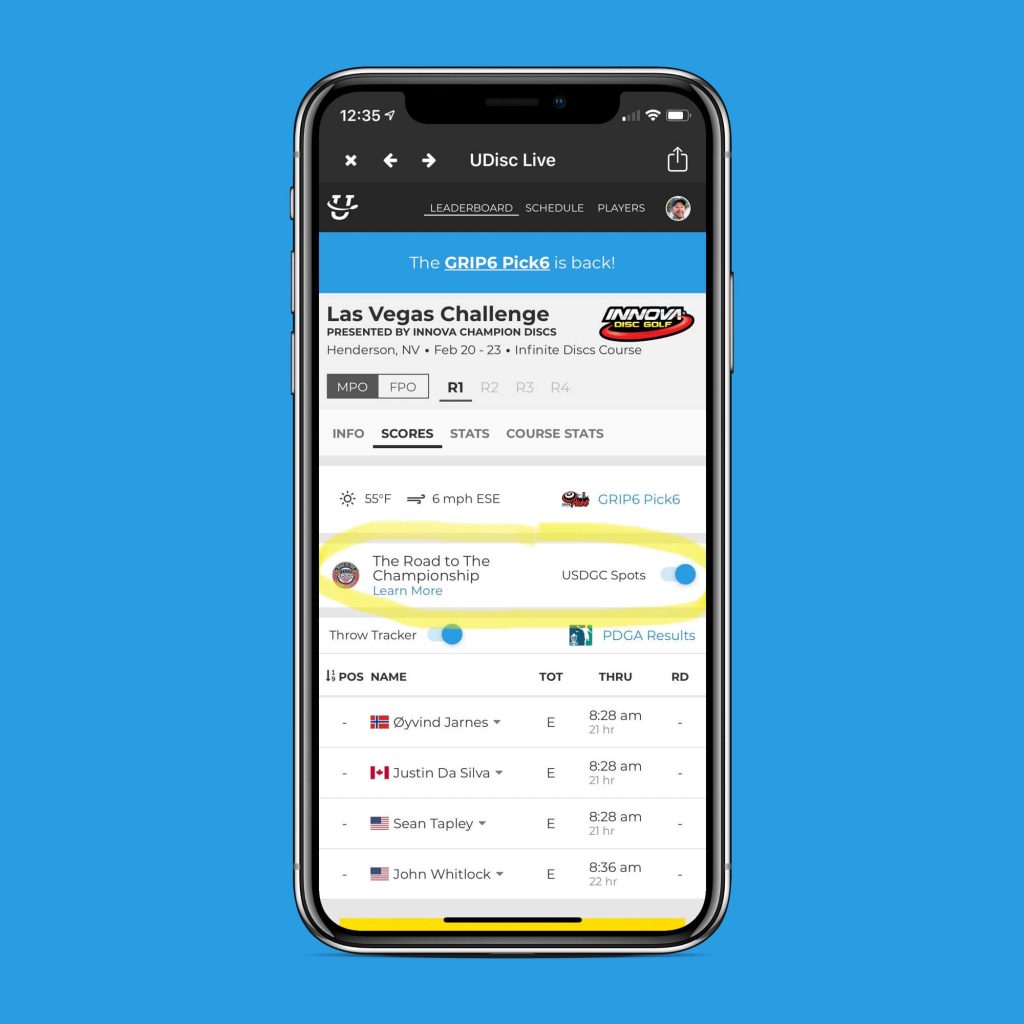