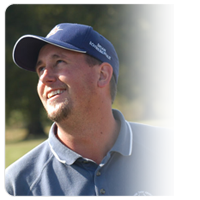 Congratulations to Innova’s top performers this weekend! Joe Rovere wins big in Colorado taking down a 61 player pro field. Paul McBeth wins with a solid finals at the Little River Open in Oklahoma. Pam Reineke and Matt Peckham won at the Jacksonville Open in Florida, Hannah Leatherman and Glenn Patterson at the Philly Open in Pennsylvania, and Brian Schweberger at Battle in the Blue Ridge in Virginia. Other winners include: Matt Dollar in GA, Mike Moser in PA, and Christian Dietrich in MT.

It was another excited weekend in North Augusta, SC as disc golf teams from universities...More