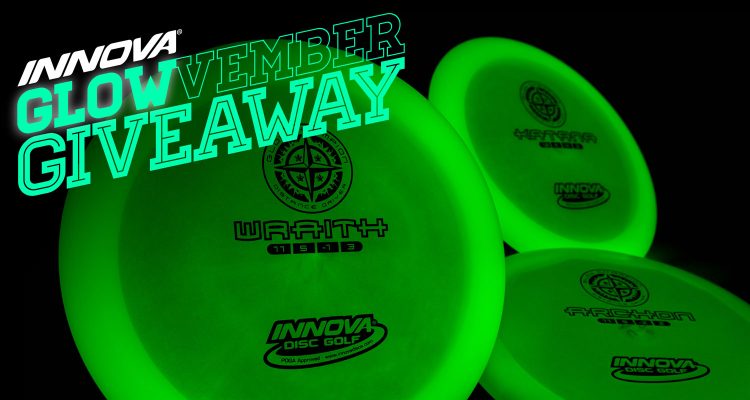 Is the end of daylight saving time or cold weather gonna slow down your game? We didn’t think so. Playing winter disc golf is all about having the right tools—from head, to disc, to toe—and the Innova Glowvember Giveaway package has you covered! 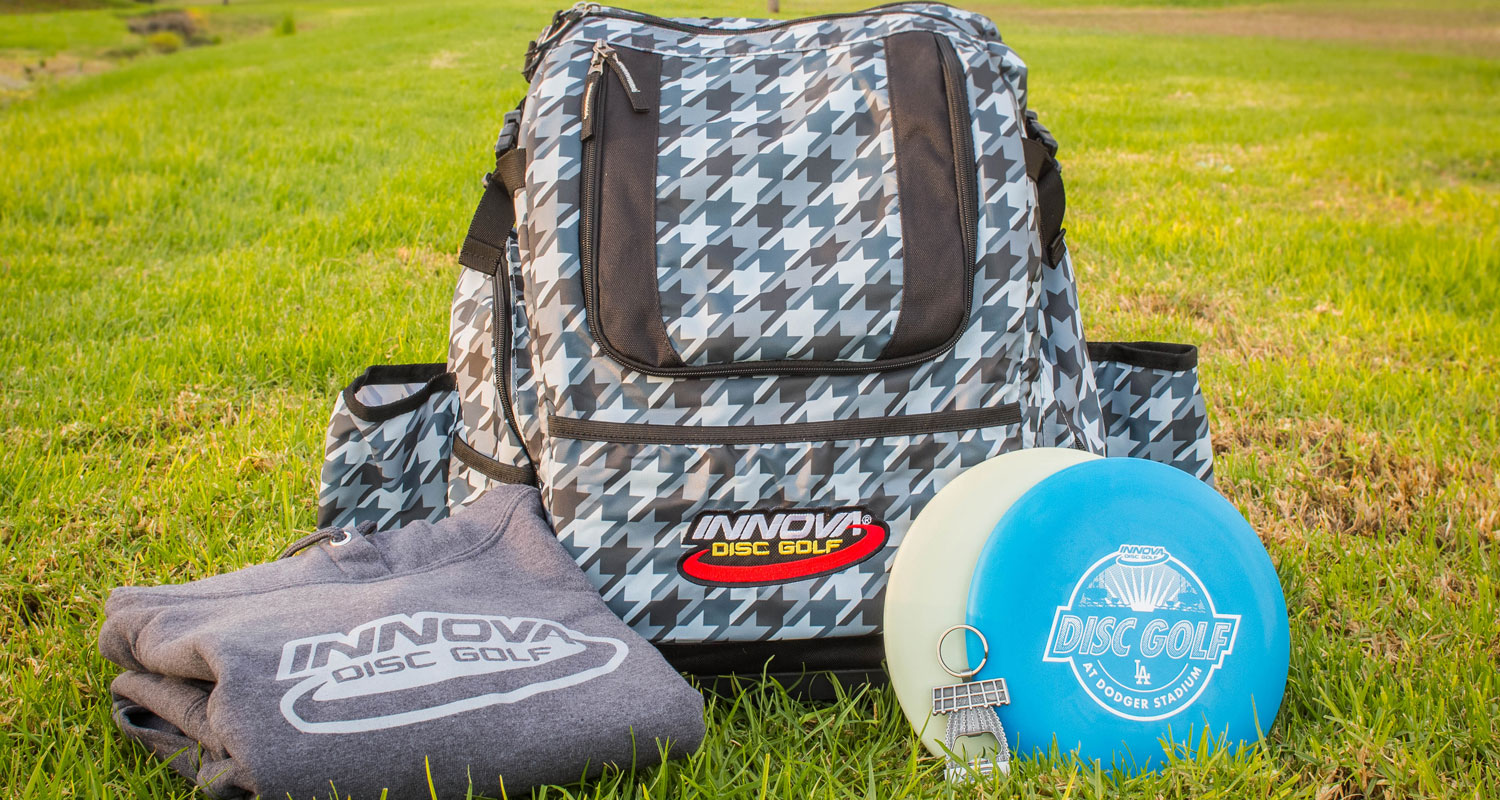 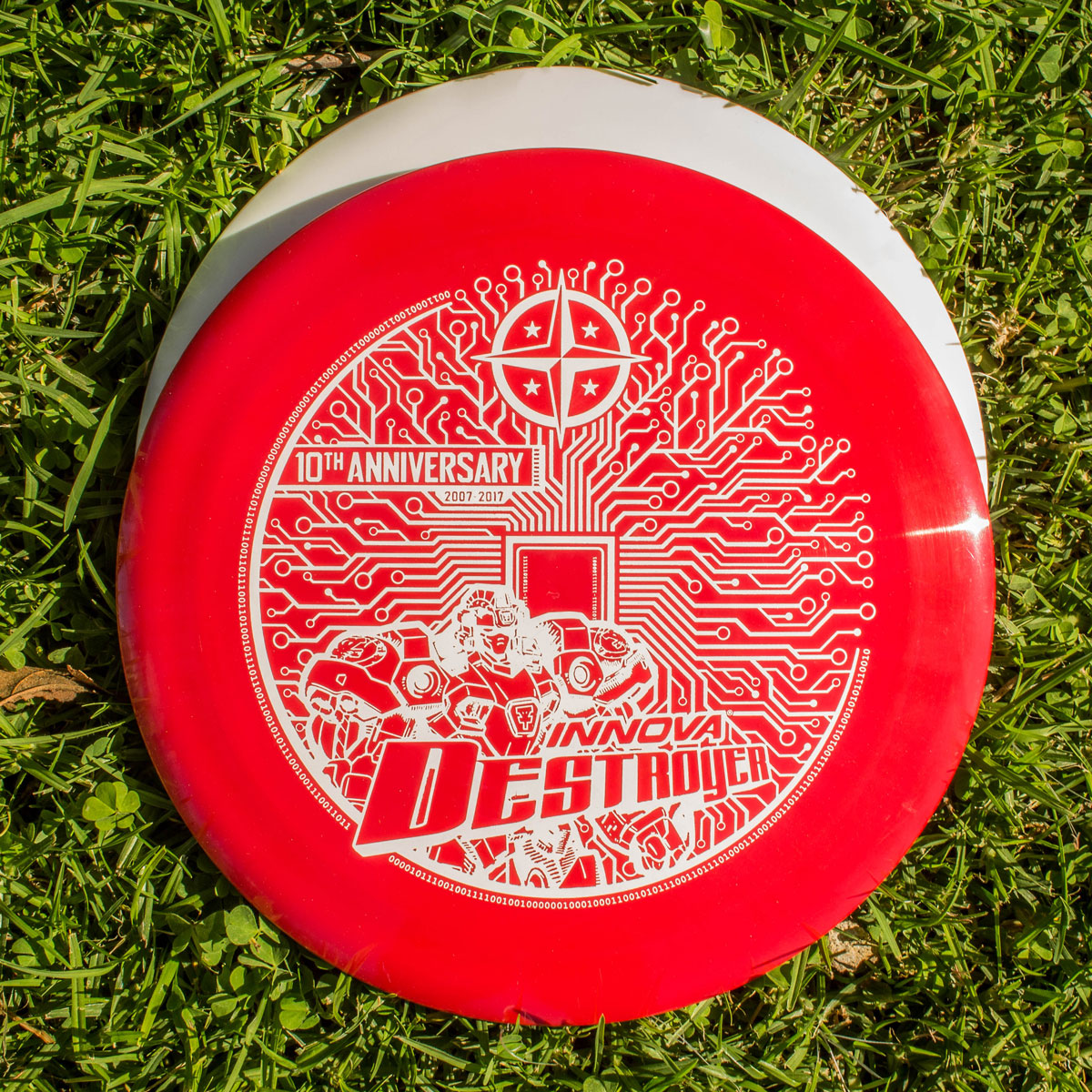 Use the widget below with your favorite social network (or all of them) to enter to win the Glowvember Giveaway pack. A retail value of $285.87! Each action grants you another entry into the giveaway. Entry into the contest ends on 11/30/2017 at 11:59pm Pacific. This post will be updated with the winner when a response has been received. The winner will have 24 hours to respond before another entry is chosen. Good Luck!