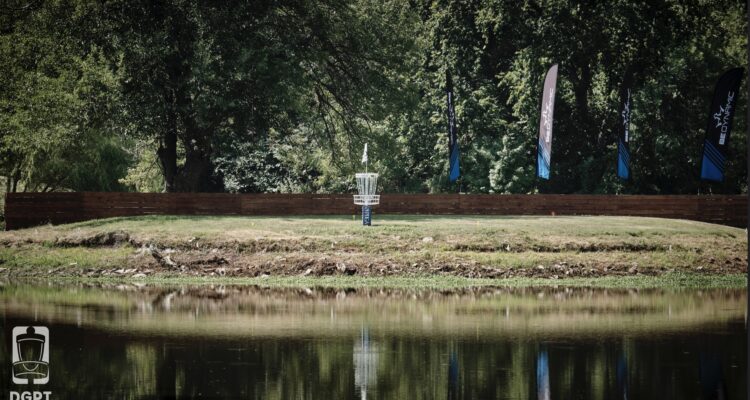 The 2022 Professional Disc Golf World Championships start tomorrow, Tuesday, August 30th, in Emporia, Kansas! The top players from across the world will be competing for the most coveted title in our sport. The unique pressure of this Major tournament will crack some athletes and fuel others. With five rounds split between two long, OB-laden courses, it will take both physical and mental endurance to come out on top. Team Innova is already having a stellar season and our players are fired up to take the 2022 Professional Disc Golf World Championships by storm.

A History of Success

Innova has always had an unrivaled history of success at PDGA World Championships. 40 years ago this August, Innova cofounder Harold Duvall won the first ever Disc Golf World Championship in Los Angeles, California. Since then, Team Innova has won more World titles than all of the other disc manufacturers combined. With 36 top Innova athletes competing this year from across our teams, our players have a great opportunity to add their name to the long, yet prestigious list of Team Innova World Champions.

So far, Innova has been having an incredible season. We have had 17 podium finishes in MPO and 17 in FPO at Pro Tour events this year. Six of those podiums were wins. Out of three Majors so far this season, Team Innova has had six podium finishes including one victory, Hailey King’s win at the USWDGC.

The team is already seeing success in Emporia. This past weekend at the Mixed Doubles World Championships, Calvin Heimburg and partner Macie Valadiez took down the win. Team Innova’s Stacie Rawnsley with partner Aaron Gossage tied for second place with the team of Jen Allen and Drew Gibson. Though the mixed doubles event is as much for fun as it is a competition, a sweep of the podium can only be a good sign for Innova as we get into the most important event of the season.

The courses at the 2022 Professional Disc Golf World Championships will benefit accurate players with a big arm. The Emporia Country Club and the Supreme 18 at Jones Park are both long and open with punishing out-of-bounds. The player who can handle the wind and avoid OB strokes will take down this event. Constant risk-reward decisions, iconic island greens, changing elevation, varied shot shapes, and the potential for wind will ensure entertaining rounds on these Emporia courses. 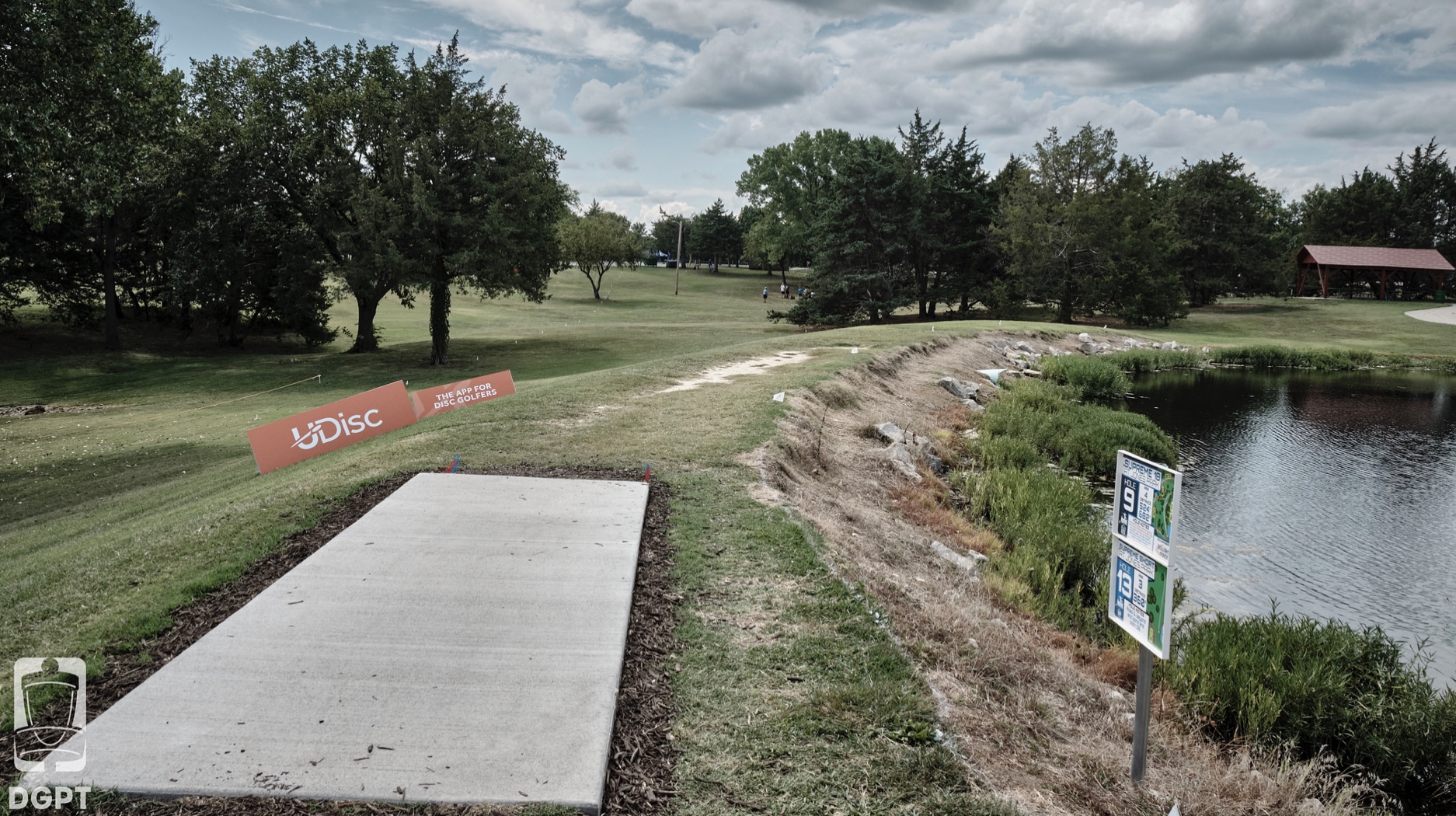 Scores could vary wildly depending on conditions. At the 2022 DDO, played on these same courses, the wind played a major factor in the field’s ability to score. During the extremely windy third round at the Emporia Country Club, every hole averaged above par. During the comparatively calm fourth round on the same course, 12 of the holes averaged under par. At this year’s Worlds, conditions will dictate how low scores can get and which players have an edge. As of now, the weather report calls for relatively-low wind and no rain. Be ready for some hot rounds.

The 2022 Professional Disc Golf World Championships will be the best-covered event in disc golf history. The Disc Golf Network will be there to stream every round live starting with first-round, FPO coverage airing tomorrow, August 30th, at 9:00 am CT. In addition to live coverage, there will be post-produced content coming out for the top four cards of both the MPO and FPO. That’s eight cards being covered for five rounds straight! Fixed camera crews will also be set up on Emporia Country Club hole 16 and 18 to capture any highlight aces or eagles from the field. The increase in quantity and quality of disc golf media in the past few years is one of the most obvious markers showing the progress of our sport. 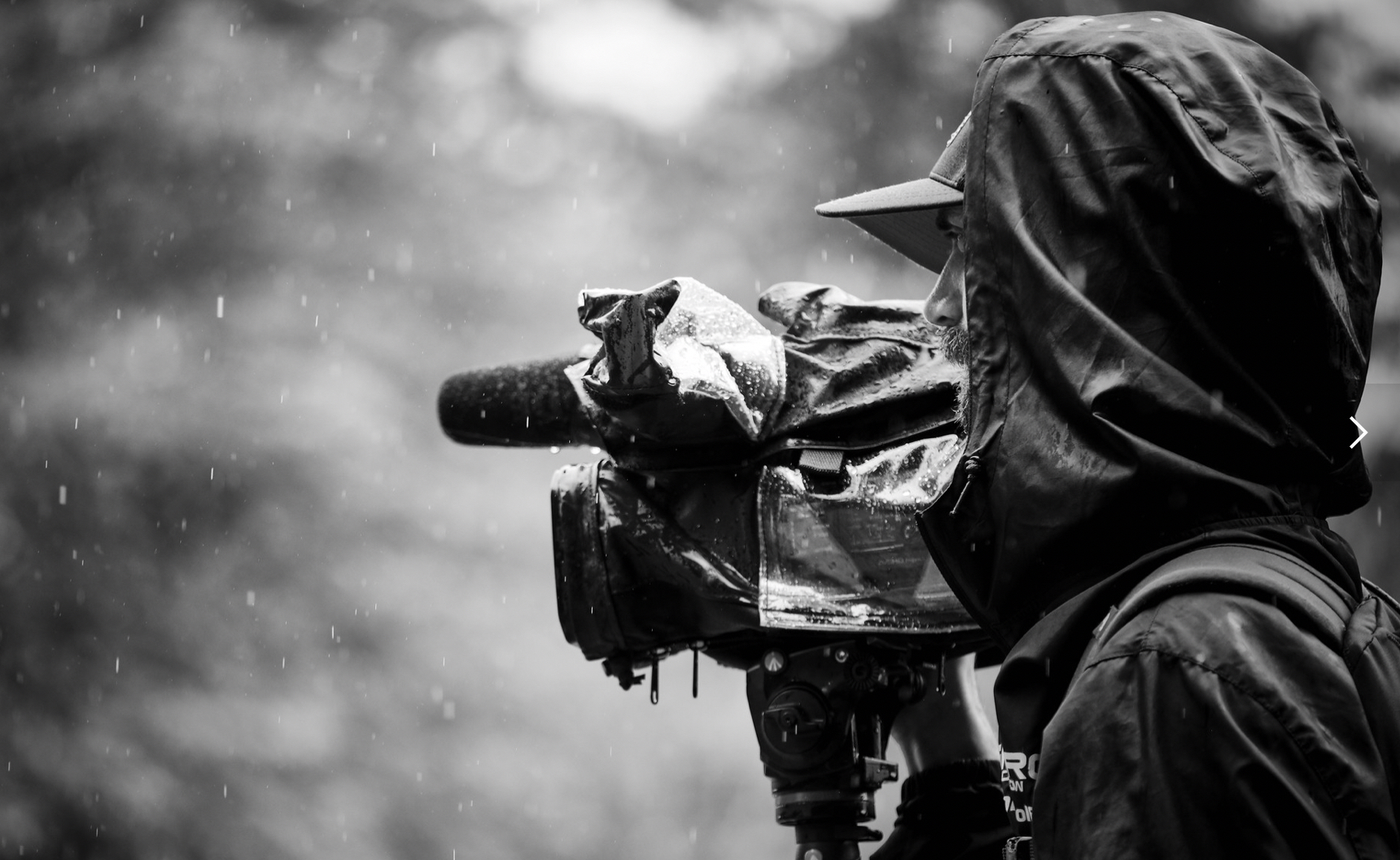 Don’t Count Anyone Out

The 2021 PDGA World Championships featured some of the most dramatic, exhilarating moments disc golf has ever seen. Since then, the sport has bloomed in popularity, our media has improved, and the professional field has deepened. The 2022 PDGA World Championships are shaping up to be another special one. This year’s Disc Golf Pro Tour season has had 14 unique MPO winners and 10 unique FPO winners so far. It is no longer a battle between just a few people at the top; the field is not to be counted out. With how amazing our results have been so far this 2022 season, it could be any Team Innova players’ year to make history.

Check back in at InnovaDiscs.com for daily updates on our team’s progress at the 2022 Professional Disc Golf World Championships. For highlights, post-round updates, player interviews, and all other Team Innova content during the World Championships, follow @TeamInnovaDiscs on Instagram and Facebook!