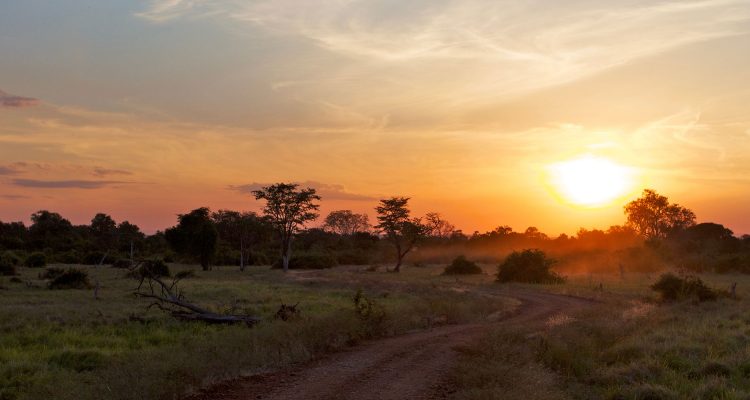 Growing disc golf in Zambia, Africa isn’t easy. But, Team Innova’s Hannah Leatherman, her husband Dustin, and 10 others embarked on a visit to Macha, Zambia to continue developing a course and host the region’s first PDGA event.

This crew we have here in Macha is incredibly fast at clearing paths through the woods for the new disc golf course. Five minute increments on these pictures of the new hole 7, which will also be the first par 4 hole in Zambia! 💪 #discgolf #eagleswingsdiscgolf #innovadiscs #zambiadiscgolf

In 2016, the Leathermans and a team of eight disc golfers built a 9-hole disc golf course in Macha, Zambia. “We taught the staff there, we taught all the kids how to play,” Hannah said. “We left a bunch of Traveler baskets so they could continue to teach around the community. We left a lot of discs that Innova sent with us as well so they had plenty of discs to go around.” 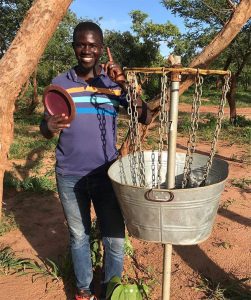 Adding nine holes to the existing course takes unique effort, as Dustin shares “We’re not just bringing baskets, bringing everything ourselves. We pay a welder there. Everything is made there in Zambia.” Hannah added, “They have a Zambian welder who makes the baskets. So , it’ll be the most unusual baskets every used for a PDGA tournament.”

The trip is highlighted by the first PDGA-sanctioned event in Zambia. Dustin spoke about the players attending, “We’re trying to get as many local people to play. We’re gonna run a kids tournament of Friday. And, we’ve opened it up to anyone who wants to come. We’ve had a few people sign up from different parts of the world. We think it’s gonna be a really cool experience.”

Yohannes Desalegn, an Innova ambassador living in Ethiopia, plans to make the trip to Zambia to participate in the Zambia Open. Dustin says, “This’ll be the first PDGA event in all of Zambia and, as far as we know, the second one in Africa. On top of that, we’re partnering with Yohannes as part of what he’s calling the African Disc Golf Tour. It’s only two events and they’re on back-to-back weekends. Some of the people that are traveling with us will head up to Ethiopia to play in that. Yohannes has been a great partner. He’s sharing his passion and excitement with us.” 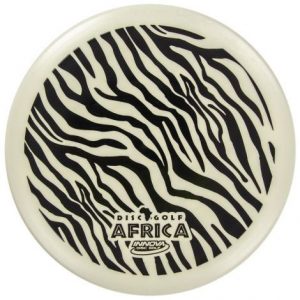 Disc Golf United has created a series of fundraiser discs with the profits from the sale of the discs going to support disc golf development and events in Africa. See all Africa fundraiser discs here.