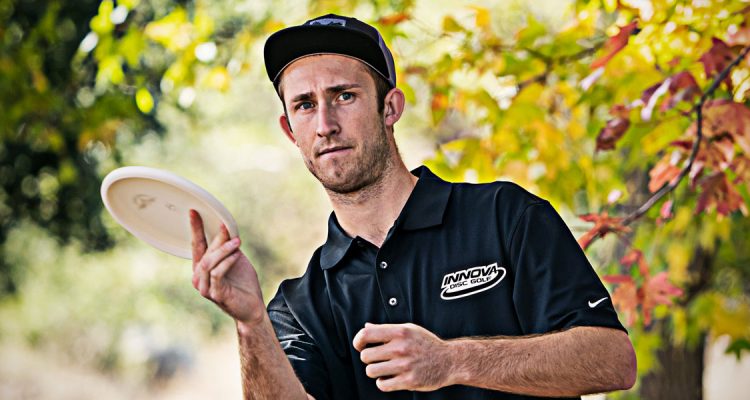 Every year brings new energy to the Innova team roster and 2019 is one of the most dramatic. This season opens with the return of two-time PDGA World Champion Ricky Wysocki, several multi-year contracts—including 2018 PDGA World Champion Gregg Barsby, a new team captain in Nate Sexton, and support for over 150 athletes globally.

The Return of Ricky Wysocki

The two-time PDGA World Champion returns to Innova—his first sponsor—with a five-year contract. “I am thrilled to return to Innova family, the first company to take a chance on me when I was a young and inexperienced. To say that I’m excited would be an understatement. I look forward to the opportunity to grow Innova’s brand—and mine—for years to come!”

Wysocki returns to Innova with a deal that keeps him on the roster for at least the next five years—Innova’s longest term athlete contract ever. “The 5-year agreement means longevity. The longevity to focus on my game and my long term goals. It also helps set a precedent for long term contracts in the sport, which I feel could help more young players pursue disc golf as a profession.” 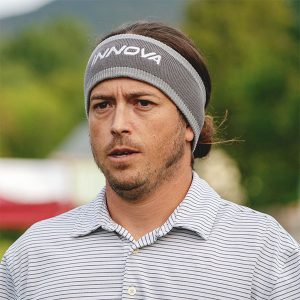 2018 PDGA World Champion Gregg Barsby enters the season with competitive fire, “I’m stoked for the great discs that Innova has to offer, they have always been the leader when it comes to golf discs! We’re stacked in 2019, I’m looking forward to a great year being on the Star team.”

There were a host of athletes promoted from where they began in 2018. Advancements to Star Team include Josh Anthon, Gregg Barsby, Calvin Heimburg, and Madison Walker. 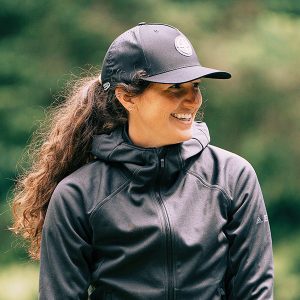 Madison Walker speaks openly about her growth as a player, “I know 2018 was a good year for me on the disc golf course, but I think anything would have felt good after a year on the sidelines icing my wrist! The promotion gives my mental game a leg up in so many ways. It reduces the mental fog that can come with financial constraints. It takes away some of the pressure of expectation because I know my sponsors really believe in me! In general, I feel like my new Star Team mental space allows me to play so free! Also, getting to join ranks with and stand beside so many of my peers that I admire, like James Conrad, Nate Sexton, Calvin Heimburg! I mean, come on!” 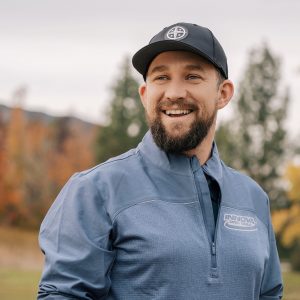 Nate Sexton will serve as the overall Team Captain in 2019. “Innova has the largest team in disc golf, as captain, I’m looking forward to working with people on every level, from young kids to ambassadors to Ken Climo and Ricky Wysocki to make our team the strongest it has ever been.”

Innova continues its commitment to growing women’s disc golf through initiatives such as Throw Pink, title sponsorship of the 2019 US Women’s Championship, and support of more than 40 female athletes across all of our team levels. 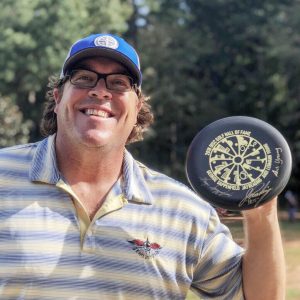 We were excited to see Jay Reading inducted into the Disc Golf Hall of Fame in 2018. Along with Jay’s outstanding achievement comes an automatic entry into Innova’s highest team honor, our very own Innova Hall of Fame.

This group of individuals represents many of the most influential athletes and promoters the game has ever seen. Congratulations, Jay!