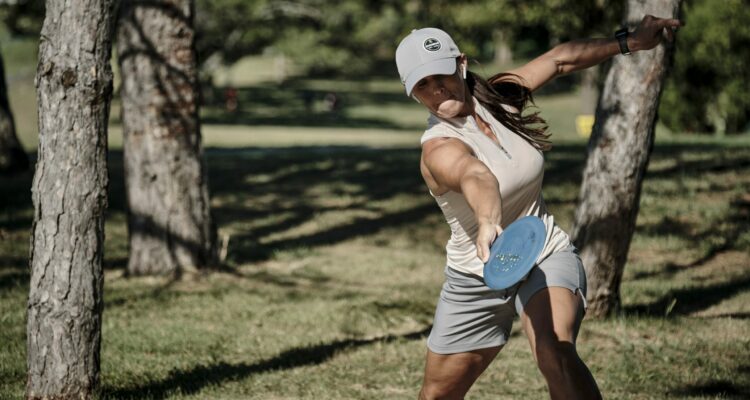 The 2022 Tim Selinske Masters Disc Golf Championships will take place from September 8-11, 2022 in Quad Cities, Iowa. This is one of the most prestigious events of the year for players 40 and over. Formally known as the US Masters Disc Golf Championships, the Tim Selinske Masters is a PDGA Major. Over 20 players competing this weekend will be representing Team Innova. Our athletes had an unbelievable performance at the 2022 Masters World Championships and are looking in great shape to pull out another strong finish this weekend. 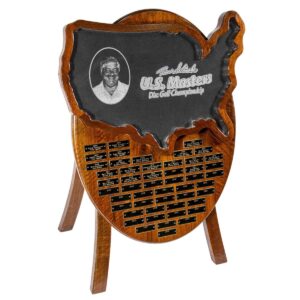 The US Masters Disc Golf Championships were renamed in honor of Innova Co-founder and PDGA Hall of Famer, Tim Selinske, who passed away in 2009. Tim was the mastermind behind the original US Masters Disc Golf Championships and was the first Tournament Director of the event. More than that, Tim Selinske was one of the most devoted, best-spirited promoters of early disc sports. Tim served as the Innova General Manager and spokesman. His bright smile and unshakably-positive attitude made him the perfect face to represent our sport. In his time, he ran countless tournaments, always striking a balance between competition and fun. He was an integral part of the growth of the sport of disc golf and the company Innova. Having this PDGA Major named in his honor serves as a testament to just how influential a figure Tim Selinske was for Disc Golf.

The 2022 Tim Selinske Masters will be held across five courses in Quad Cities, Iowa. These courses are mostly tightly wooded and technical, with more of an emphasis on accuracy and scrambling skills than distance. The Quad Cities courses make excellent venues for players at any age to showcase their skills.

Juliana Korver kicks off the 2022 PDGA Tim Selinske US Masters Championships with a BEAUT of a throw at Camden 2! 🏆

Many of the biggest names in disc golf history are coming together this weekend to compete. Though the event is a Major, in the spirit of Tim Selinske the tournament is as much about reunion and having fun as it is about winning. That said, as the 2022 season nears its end, each event carries more weight. This weekend, Team Innova is excited both to get together with some old friends, and to take home some Major titles!