The INNSIDER is a semi-monthly roundup of new releases, athlete news, and what’s hot on social media (subscribe here). We’ve got a special giveaway for fans, disc golf basics with Nate Sexton, and a Bag Check from Madison Walker. Dive into the INNSIDER Episode 4.

Get Started in Disc Golf with Nate Sexton

New to the game? Or, know someoone who is? Nate gives you a head start with the Innova Disc Golf Set and throwing basics. Follow Nate on Instagram.

Madison Walker shares the discs she’s throwing this season—including some classics and a handful of discs you might not expect. Bonus: Don’t miss her Popup Q&A from earlier this year. Follow Madison on Intagram.

All AviarX3 models are available at the Innova Factory Store. 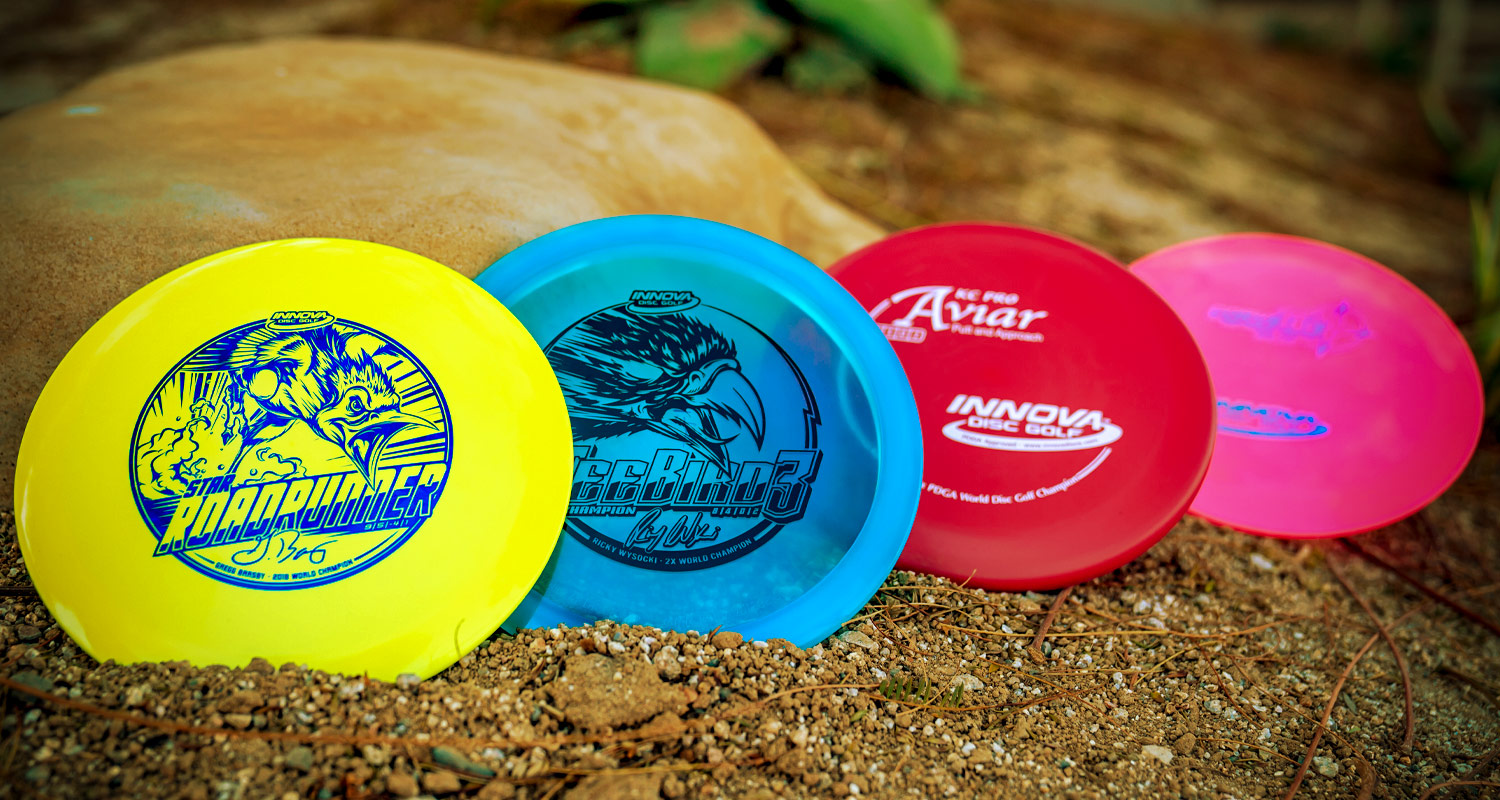 Together, Gregg Barsby and Ricky Wysocki have won the last 3 PDGA World Championships. Now you have a chance to score some of the discs they rely on the most in the Champions Choice Giveaway.

In Case You Missed It: Finn the Ace!

Meet Innova’s Finn Etter 🤩 “My dad taught me to play when I was 3. And I got a mini set when I was 2. When I was 4 we played a lot outside in a park. On one hole we teed off from a treehouse! When I was smaller, my favorite discs to throw were the Sidewinder and Valkyrie and Wraith, and Aviar for putting. Now I like the Tern, Valkyrie, Vulcan, Destroyer, and Eagle for drives. They’re all great! I love disc golf because it’s fun, it’s outside, and it’s a great way to get together with friends! My favorite people to play with are my dad and my classmate Lior. I got to play some holes with Jessica Weese, Garrett Gurthie, and Joel Freeman before the World Championship and they were great!” #loveatfirstflight #discgolf #innovadiscs 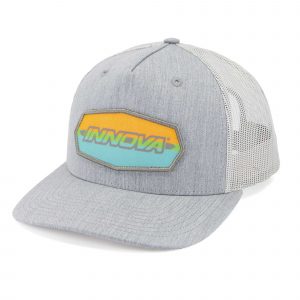