Jon Baldwin picked up his first disc and later won a World Championship on the Deleaveaga Golf Course. Meet this veteran Santa Cruz player and Team Innova athlete in this INNSIDER exclusive profile.

Garrett Gurthie, aka Double G, takes down his first Nation Tour win over 16 years playing! See what he had to say about his big moment. Follow Garrett on Instagram . 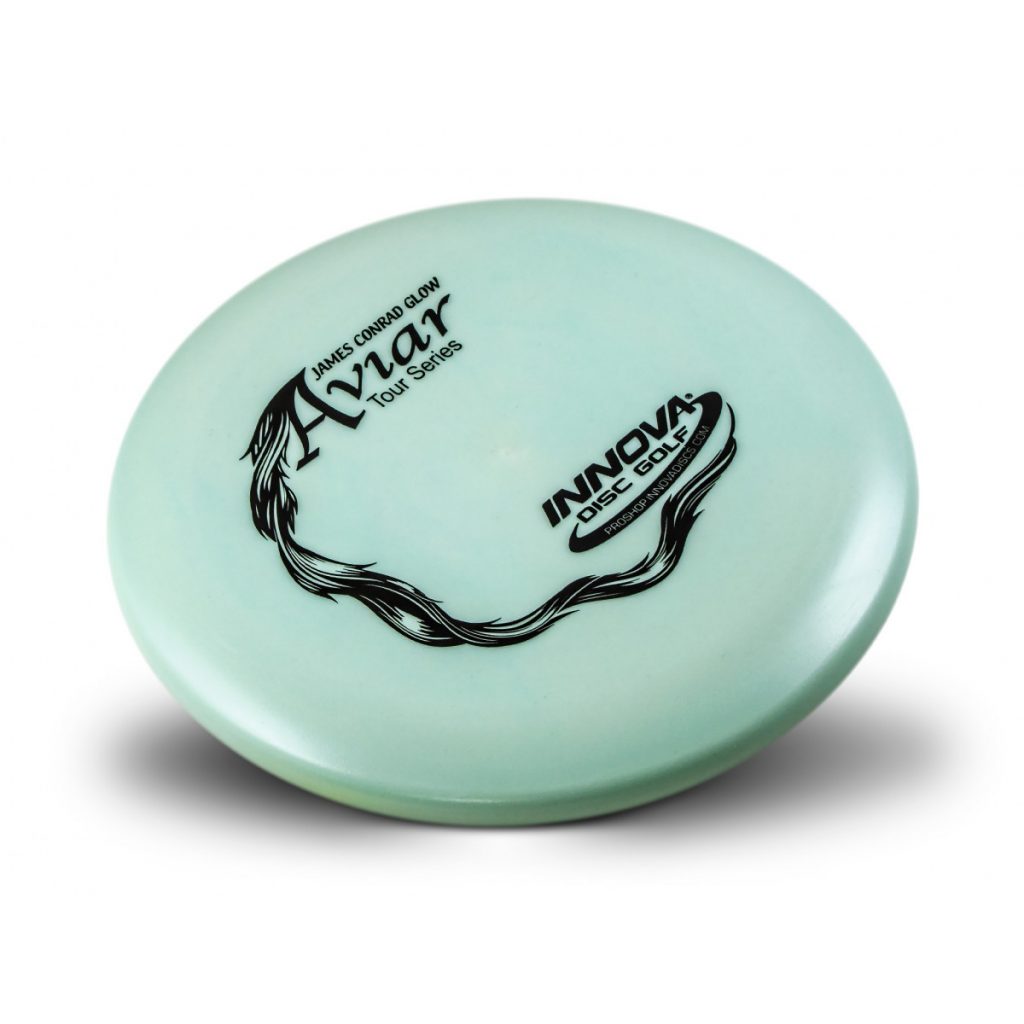 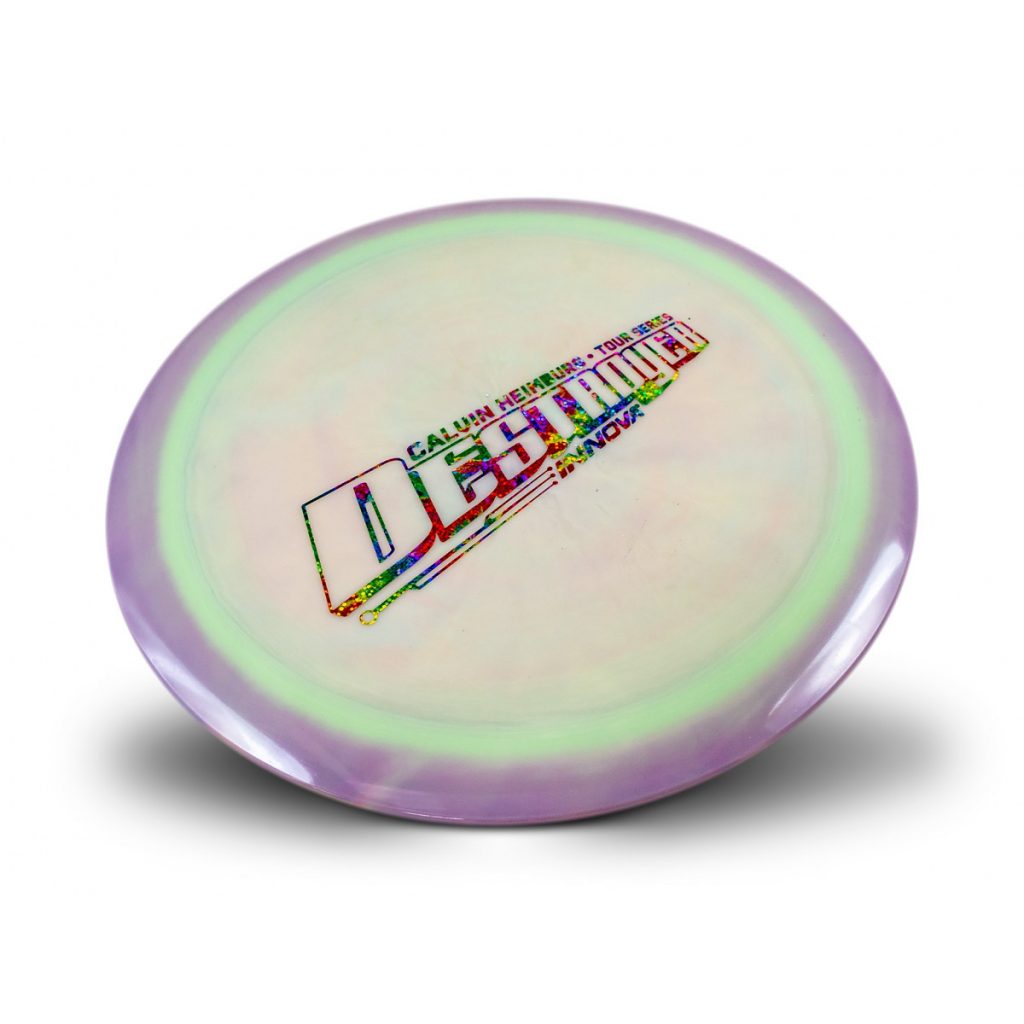 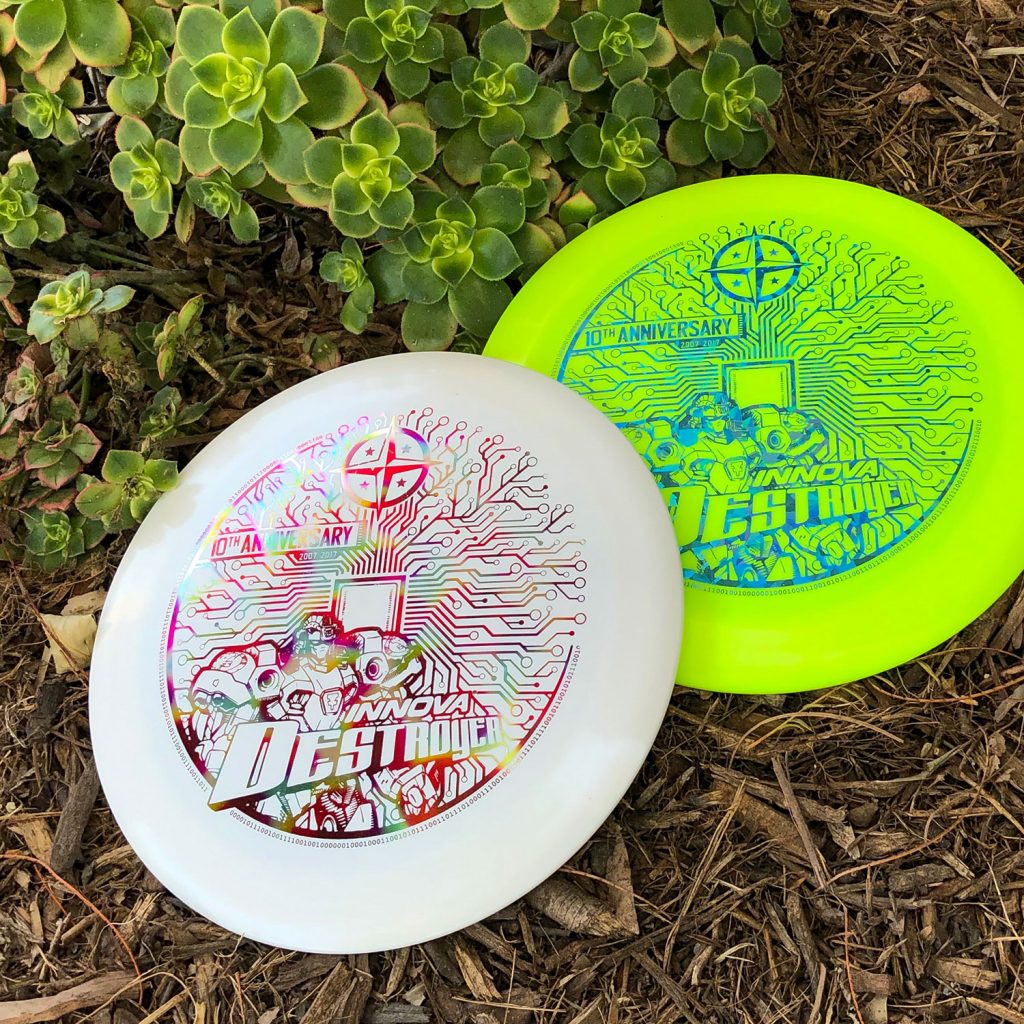 We’re giving away two Star Destroyers with 10th year anniversary stamps. To enter, respond in the comments of the INNSIDER Episode 6, share an Innova disc that many players overlook and why they should check it out. The winners will be announced in INNSIDER 7.

In Case You Missed It: Nate Sexton Throw In

How the Ricky Wysocki Grenade Putter Was Made