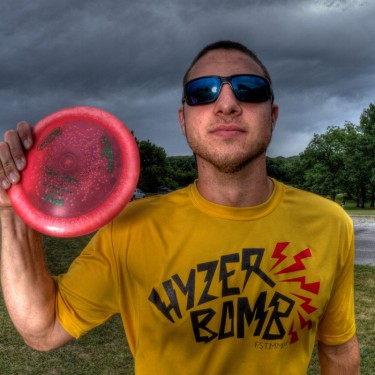 This October, the US Disc Golf Championship is expected to return to Winthrop University for...More

The Road to the Championship: 2020 USDGC Qualification Event Series and Qualified Athletes

Ask any touring pro to name the most prestigious events in disc golf and chances...More