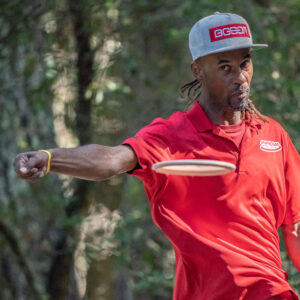 The Innova DX Roc is a workhorse disc that ushered in the era of the mid-ranges when it was approved by the PDGA in 1987.

Team Innova veteran Philo Brathwaite has bagged the DX Roc since his early days playing Oak Grove in Pasadena, CA. “I threw that thing all the time until I got my first ace. That’s what really got me hooked on the DX Roc was how straight I could make it fly, how well I could control it, and how predictable it was,” he said.

Dave Dunipace, Innova co-founder and designer of every Innova disc, says “The original Roc was a 175-gram Roc and it was a really good point-and-shoot stable, small flyer and it was a basically as our first foray into mid-ranges along with the XD.” Dave wanted more torque resistance from the original the design so he created a wider diameter, 180-gram version that would become the Roc of today. Want it in a specific plastic? The stock Roc lineup includes DX, Glow DX, KC Pro, and Star.

Basically I wanted a stable disc that you could trust in a wind, trust with a turnover shot, trust with a sidearm , and this is the disc. It invented mid-range discs.
– Dave Dunipace

Pros like Philo are known to carry several Rocs with varying amounts of wear. This process of “cycling” discs allows for a wide range of shot types—from strong-fading hyzers to turning anhyzers—with a single disc model. 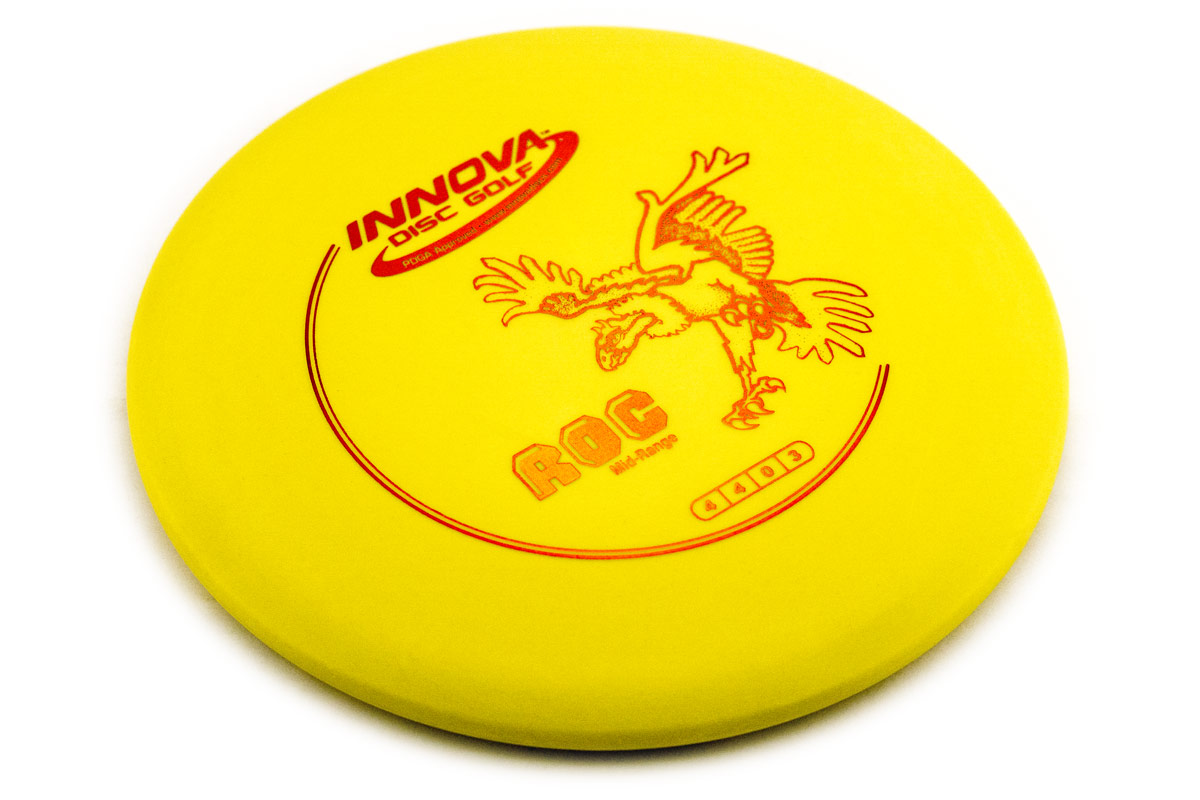 The Roc Does it All

Philo says the Roc is “fundamentally perfect,” possibly one of the best all-around discs Innova makes. “If you can practice with a DX Roc you can use it to drive, you can use it to approach, you can use it to putt. I learned how to throw all of my shots with a DX Roc. If you’re new to the game, you haven’t been playing very long, you’re not sure what to throw, you haven’t got your bag figured out just yet, the Roc is the disc to teach yourself how to play this game. It is the truth of this game. It shows you all the flight patterns, all the shot shaping abilities that you’re going to need and it’s going to do it at a slower speed.”