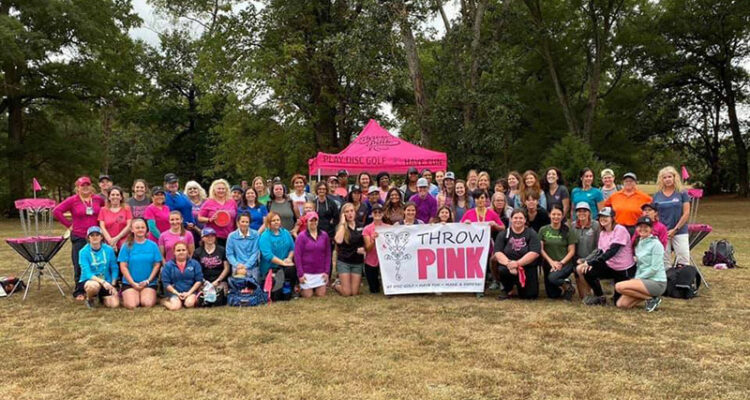 Registration for the 2023 Japan Open goes live tonight, September 30th, 2022 at 8:00 pm PT (October 1st, 2022 at 12:00 pm JST). The event will be held from May 12-19, 2023 in beautiful Sakai, Japan and will offer a Pro-Am tournament with age-protected divisions, as well as a beginner “Friendship Tournament” open to Sakai locals who are unfamiliar with disc golf. This historic event offers a chance to explore Japanese culture and play disc golf at one of the most beautiful destinations on the island of Japan. 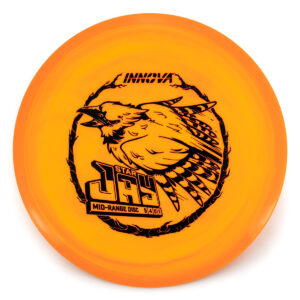 The Innova Jay has officially taken to the course and it’s getting amazing feedback! “This is a really good slot in the bag that I think most people need to fill.” – Team Innova’s Chris Shotwell.

The Jay is about to become a staple for players everywhere. A micro-beaded Mid-Range with a true-to-release flight, the Innova Jay can handle power or be finessed. It has better torque-resistance than most Mid-Ranges, but still finishes straight. It is one of our most point-and-shoot discs on the market. The Jay’s low-profile design fits comfortably in your hand for a clean release every throw. Get yours in Champion and Star plastics today!

Last weekend’s 2022 MVP Open has brought this year’s Disc Golf Pro Tour season to a close. Team Innova had a great FPO performance, with four players finishing in the top 10. After the final round, the players with the most points from the 2022 DGPT season were announced; Team Innova’s Ohn Scoggins took 4th place in point totals for the year and earned herself a bye to the semi-finals of the Pro Tour Championship. Calvin Heimburg took 3rd place, also earning himself a bye in the MPO division. Read all about the MVP Open and Team Innova’s performance this 2022 DGPT Season here – 2022 MVP Open Brings DGPT Season to Close

The 2022 United States Disc Golf Championship is set to be an unrivaled spectator and player experience that you will not want to miss. More of a 10-day festival than just a tournament, the 2022 USDGC features an expanded Championship Village with food vendors, disc vendors, limited-release merch, giveaways, live music, clinics, chances to meet the players and get autographs, and opportunities for spectators to play on the Winthrop Course. In addition, Championship Week has multiple competitions all available for spectators to watch; the USDGC Doubles, Monday Qualifiers, Dean’s Cup, US Distance Championship, TPWDGC, and USDGC make for a full schedule of amazing disc golf for players and spectators alike. Get your Spectator Passes while you still can! Click for more information – Everything You Need to Know About the 2022 United States Disc Golf Championship 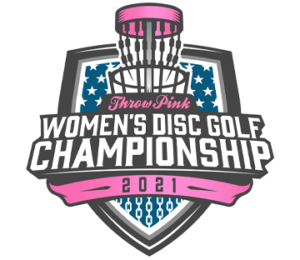 The 2022 Throw Pink Women’s Disc Golf Championship will be one of the premier disc golf tournaments of the year. The event will be held from October 6-9 in Rock Hill, South Carolina and will run concurrently with the 2022 United States Disc Golf Championship. The TPWDGC is a showcase event of 40 of the top female athletes in our sport, playing on behalf of women everywhere struggling with breast cancer. The tournament aims to encourage outdoor activity and bring attention to Breast Cancer Awareness Month, but is also a chance for the best players to compete for a highly coveted title on one of the most storied courses in disc golf, Winthrop. Click for more information – Everything You Need to Know About The 2022 Throw Pink Women’s Disc Golf Championship