From his first starter pack in middle school through today, Calvin has proudly thrown Innova discs. For the next five years, Innova and Calvin will continue our partnership, keeping the best discs in the sport in the hands of one of the best throwers in the world. 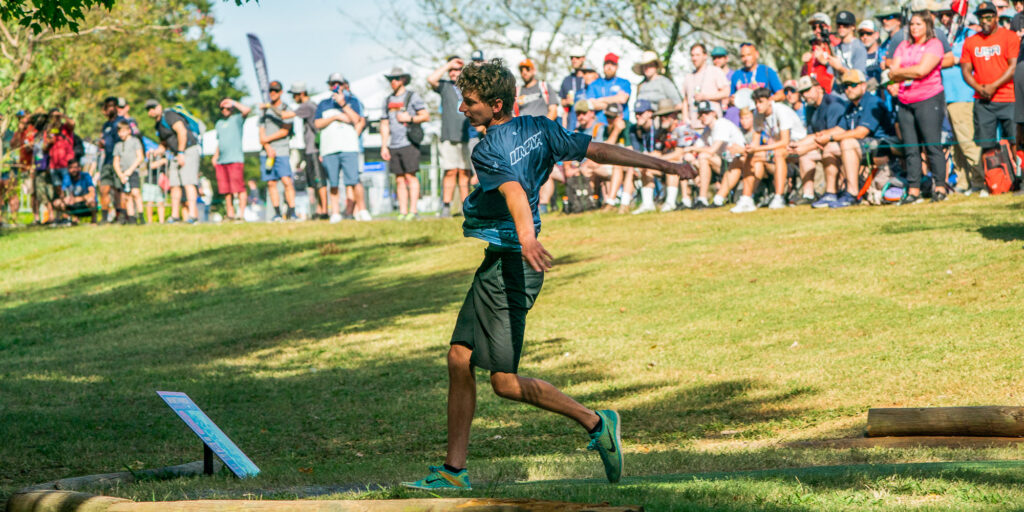 In 2022 alone, Calvin Heimburg won two Disc Golf Pro Tour Elite Series events, finished on the podium of three others, and podiumed at two PDGA Majors. His level of play has never been higher, but we value Calvin beyond his unbelievable disc skills. His stoic demeanor on the course, humbleness in victory, perspective in loss, and love for flight make him a role model in the sport. 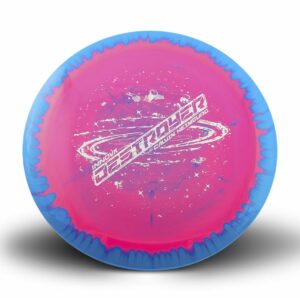 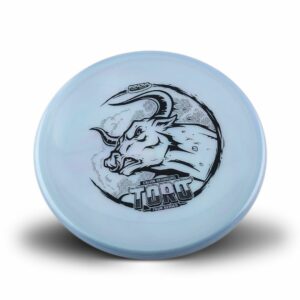 With Calvin’s help, we have created discs that players everywhere have fallen in love with; Calvin’s Tour Series Halo Destroyer has become one of our most popular discs and his new Tour Series Toros—which he co-developed with Dave Dunipace—are on their way to becoming just as successful. With Innova’s help, Calvin has grown into one of the greatest players of his generation. We cannot wait to see what the next five years will bring!

Agreement details are confidential but the term is effective January 1, 2023 to December 31, 2027.