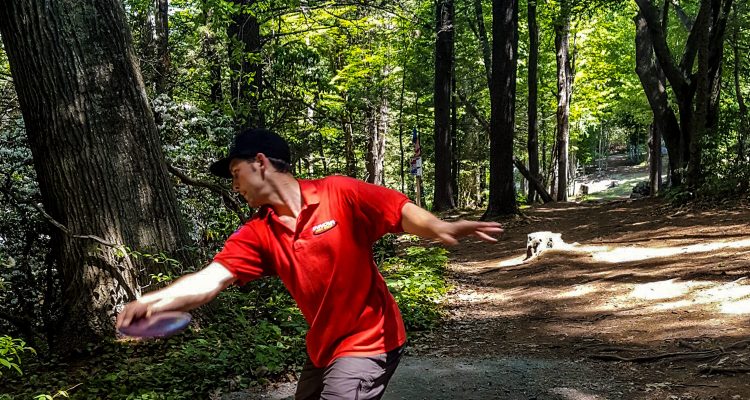 Congratulations to Team Innova’s weekend winners! Christian Dietrich and Melodie Bailey were both victorious at the 2016 Rocky Mountain Championships in Montana. Congrats also to the 2016 Men’s Advanced World Champion, Izak “Imac” McDonald who notched his first win as a professional at the Ropes at the Oaks tournament in Mokena, IL.

Nate Sexton also had an outstanding weekend. Nate was at The Majestic in East Bethel, MN where he fought his way into a playoff with Ricky Wysocki at one of the most beautiful courses in the country, Blue Ribbon Pines. The playoff came to a disappointing end for Nate on the sixth hole however, after both players’ tee shots had landed out of bounds. Ricky put the pressure on by dropping a 50-footer to save par. Nate’s attempt to save par hit chains right and splashed out, which gave Ricky the win. Congratulations to Team Discmania’s Simon Lizotte on a dramatic, sudden death win at the Nick...More