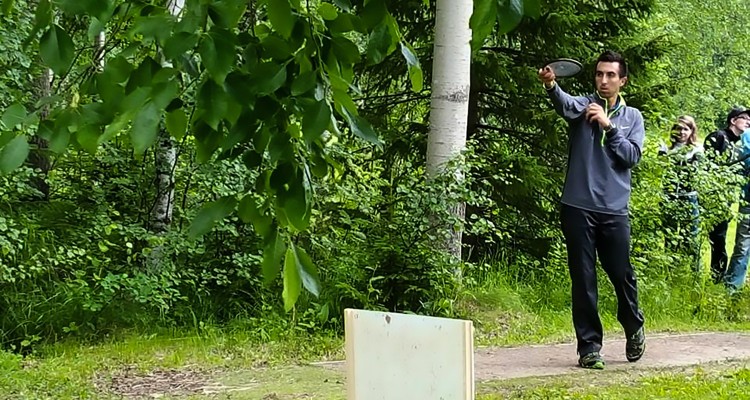 Congratulations to Paul McBeth on an incredible performance at the Scandinavian Open. His round of 52 (PDGA Round Rating: 1086) consisted of fifteen birdies and three pars, and propelled him to a 6-throw lead. If there was any hope of catching Paul in the final round, it probably faded quickly for those behind him.

McBeth came out firing once again and was -7 through the first nine holes. He finished the final round at -11 and captured his second PDGA Major of the season. Valarie Jenkins lead the way for Team Innova on the women’s side. Val would finish at +20 for the event, good enough to secure her a solid, 3rd place finish.

The season’s next Major begins on Thursday at the highly anticipated, European Open . Paul McBeth is the defending European Open Champion having won the biennial event back in 2013. The European Open is sure to be an exciting preview of what to expect at the PDGA Professional World Championships in August. There are a variety of ways to follow the EO this year, so be sure to visit the How to Follow section of the event’s official tournament web site.

This Wednesday be sure to tune into coverage of the Presidents Cup, a team-based event between Team USA and Team Europe. Team USA has won all six of the previous President Cup events, however this year stands to be the most competitive to date. Here is a look at this year’s rosters:

We wish both Presidents Cup teams, as well as all competitors in the 2015 European Open the very best of success throughout the week!

Other notable team finishes this past weekend include: