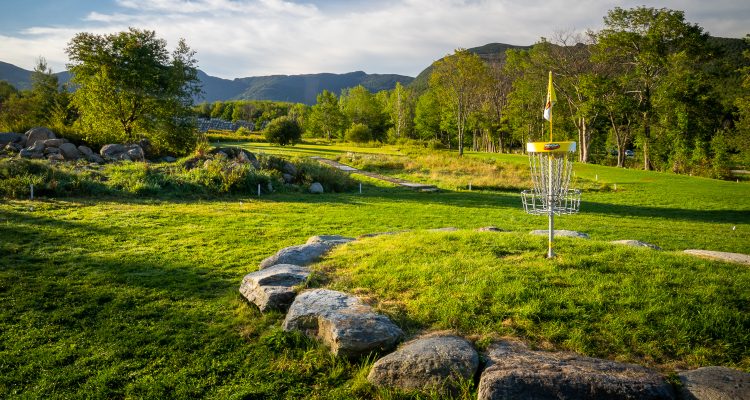 It was a memorable week at Smugglers Notch resort in Vermont last week, which hosted its first-ever, Professional Masters World Championship event. Thanks in large part to promoter-extraordinaire, Jeff Spring, “Smuggs” has grown into a world-class destination for disc golfers around the world.

The Masters World Championship draws some of the most decorated and influential competitors in the game’s history. It is without question, one of disc golf’s most prestigious events in terms of the icons in attendance. 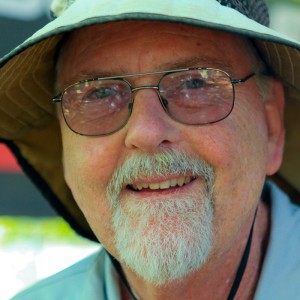 Dave’s career at the World Championships began at the 1981 World Frisbee Championships where he finished 4th out of 42 pro competitors. He followed that up with a second place finish at the inaugural PDGA World Championship in 1982. The only person Dave did not beat that year was friend and fellow Innova co-founder, Harold Duvall. Dave has been active at Worlds ever since, racking up 35-years of World Championship experience, 24 of which were in the Open Division.

Teeing it up this year were 4 different Open Division World Champions including Johnny Sias (1986), Gregg Hosfeld (1987), Barry Schultz (2003 & 2004), and Dave Feldberg (2008). Feldberg and Schultz battled all week and wound up finishing in 1st and 2nd places respectively in the Masters 40+ division. The pair averaged 1030-rated rounds all week, proving that they both have a lot of competitive fuel left in the tank. 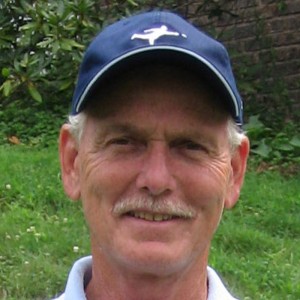 Johnny Sias captured his 4th World title in what is now 4 different divisions; Open, Masters 50+, Masters 60+, and Masters 65+. It was a somewhat bittersweet win for the loveable Sias, as he had to beat long-time friend and teammate, Alan Beaver, to capture the crown. “I told Alan that I was rooting for him, that I wasn’t going to give it to him, but that I would be very happy to see him win”, Johnny said afterwards.

Gregg Hosfeld make the trek from Orlando, FL. “Hos” battled his way to a 2nd place finish in Masters 60+, missing the title by only two shots to another legend, Dave Greenwell. Dave is another member of the Disc Golf Hall of Fame and has competed in every World Championship event. 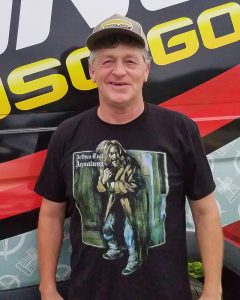 Mitch McClellan drove more than 30 hours from his home in Norman, Oklahoma to compete. The trip paid off as “MitchMac” won Masters 55+. Finishing in second place was his fellow teammate, Eric Rainey.

Elaine King is one of the most decorated female disc golfers in history. Elaine was the most dominant women’s golfer of the 90’s, winning the Women’s Open World Title in 1991, 1992, 1993, 1994, and 1997. Elaine won handily in Vermont, racking up what is now her 3rd world title in the masters division. 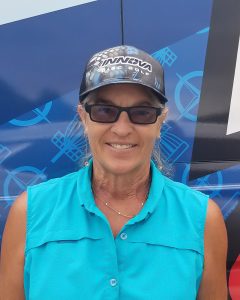 Pam Reineke also made the trip from Orlando. Pam won by 2 throw in a very tight battle with Christine Hellstern to capture the women’s 55+ crown.

Congratulations to all who were in attendance. We are already looking forward to next year’s PDGA Pro Masters World Championships. The event will take place from August 22-29, 2020 in Johnson City, TN. See you there! 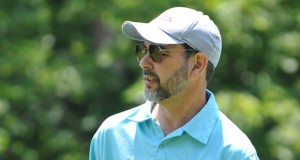