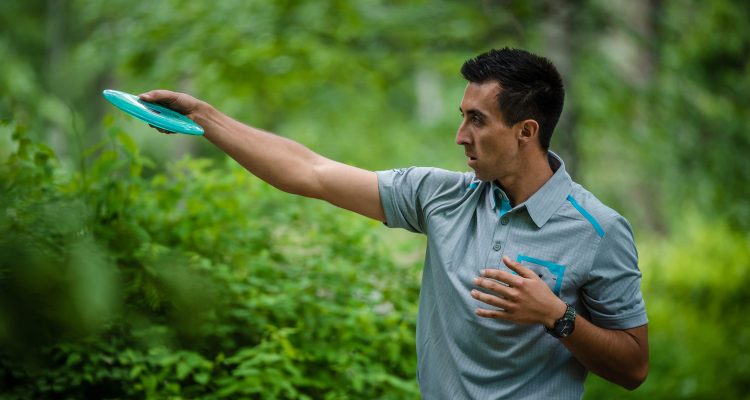 Paul McBeth returned to his winning ways this weekend with a dominant performance at the 2016 Ledgestone Insurance Open. McBeth grabbed the lead in round one and then cruised to a 12-throw margin of victory. Val Jenkins lead Team Innova among Open Women. Val finished in a tie for third place, followed closely by a cluster of teammates that included Des Reading (5th), Holly Finley (6th), Lisa Fajkus and Jennifer Allen (T-7th), and Madison Walker (9th). Kevin McCoy and Chris Sprague took down the second and third spots respectively in Masters. McCoy and Sprague are clearly still in rhythm from their solid showings at the PDGA Pro World Championships.

Team Innova’s other two big winners this weekend include Karina Nowels and Martin Hendel. Karina was victorious at the Twin Falls Classic in Idaho, while Hendel picked up a nice Open win at the Flatts Classic in St. Thomas, Canada. Most tour players will now head to Columbus, Ohio for the final stop on the 2016 PDGA National Tour. The tour closes out at the 20th Annual Brent Hambrick Memorial Open. Good luck and safe travels to all!