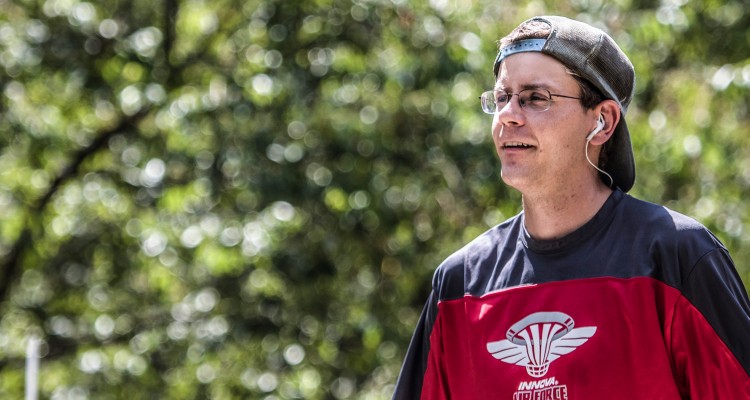 Andrew Fish took down the win at the A-tier Eric Yetter Champions’ Cup in Pennsylvania. Fish was down six shots after round one, in an event that consisted of only three rounds. He blasted right back up in round two, shooting a 1053-rated round of 57 and took the lead. Fish then shot the best final round and claimed a 4-shot win over Jeremy Koling. Fish was also joined atop the leaderboard by teammates Joe Mela who finished in 3rd place, and Mike Moser who finished 4th.

The weekend’s other big A-tier event was the Green Mountain Championship, just up the road in Smuggler’s Notch, Vermont. Jay Reading picked up a nice win in Masters. Reading grabbed the lead in round one with an impressive, 1048-rated round of 56. He would go on to lead wire-to-wire and a 9-shot win. Valarie Jenkins finished in 2nd place, while Des Reading and Hannah Leatherman snagged the 4th and 5th place spots. Steve Brinster lead the way in the Open finishing 5th. Avery Jenkins and Drew Gibson tied for 6th place. Other notable finishes from this week:

Good luck to all of the ladies heading to Ohio this weekend for the United States Women’s Disc Golf Championships. It is sure to be an exciting event to close out the women’s touring season. The weekend after should be fairly quiet tournament-wise, as players move towards Rock Hill, South Carolina and the 2015 United States Disc Golf Championship . We’ll be there, and hope that you’ll be there too.